With the English Championship season getting underway this weekend, we’re looking back at how the clubs that feature Caltex Socceroos are shaping up ahead of what promises to be another action-packed campaign.

Up next is Hull City, where Tigers midfielder Jackson Irvine is aiming to drive the side back into the promotion picture.

The 25-year-old has been a key presence in the middle third for Nigel Adkins’ men since signing on from Burton Albion in August last year.

Irvine featured in a range of positions across the midfield in Hull’s 18th placed finish, including defensive, attacking and left midfield roles.

Given the former Melbourne Victory youth’s impressive athleticism and versatility, Irvine will once again be a valuable cog in the engine room as the Tigers look to press their promotion credentials.

After heading to the FIFA World Cup™ 2018 with the Caltex Socceroos, Irvine has not played a minute of pre-season football for the Tigers since returning from the tournament.

Irvine had been in the running to feature in last Sunday morning’s friendly stalemate against Barnsley but missed the clash through illness.

The midfielder was expected to appear in City’s final outing of the pre-season against North Ferriby United on Tuesday morning, but was again absent in a team featuring Hull’s first team stars.

As a result, manager Nigel Adkins has suggested Irvine will be eased back into the fold and will likely miss the team’s Championship opener against Mile Jedinak’s Aston Villa next Tuesday morning (4:45AM AEST).

“We wanted to give Jackson game time at Barnsley and then again on Monday but he was feeling ill just before the game,” Adkins told the Hull Daily Mail.

“At half-time he wasn’t very well at all and because of that he couldn’t go on the pitch. That was a big shame because we were looking to give him that time.

“He’s a naturally fit player and at the end of the day he’s only had three weeks off.

“He trained all summer so we just have to be sensible with it and make sure he doesn’t get injured because he’s a big player for us.” 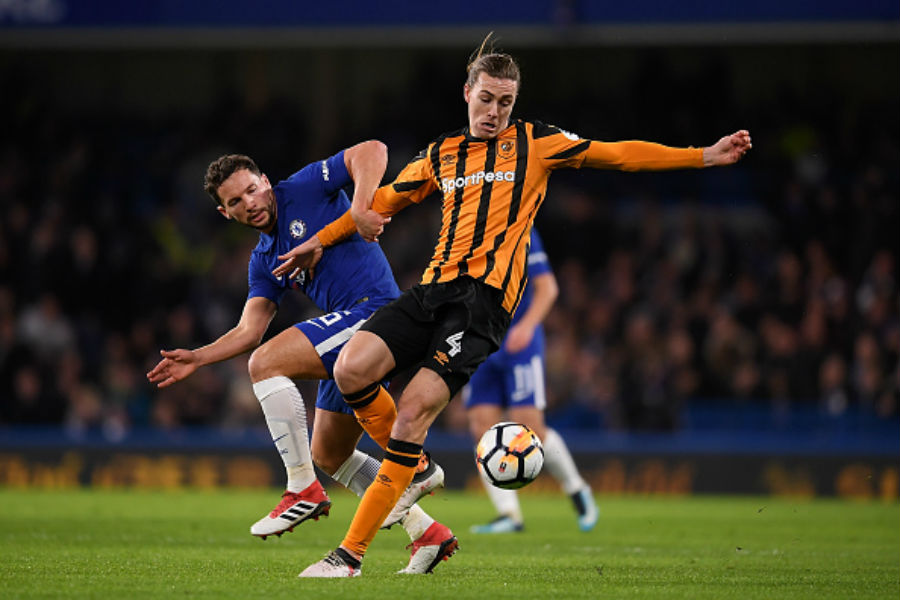