Postecoglou has made 10 changes to the Caltex Socceroos squad that he announced last week which will face England.

Goalkeeper Birighitti will also be added to the Caltex Socceroos squad for the match against England in Sunderland on Saturday 28 May (AEST), replacing Mitch Langerak, who has had to withdraw due to injury. 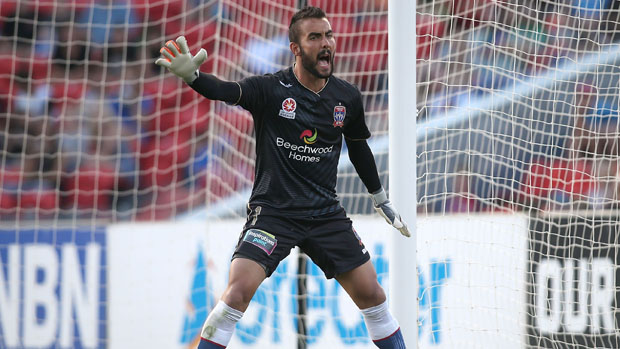 With  The Dodoni Series  falling inside the FIFA window, Postecoglou was able to consider all available players when selecting this Caltex Socceroos squad.

“The matches against Greece are about continuing to expose our players to a high level of international football,” said Postecoglou.

“The competition and intensity of these matches will definitely give us that and gives us the right preparation for the next round of World Cup qualifiers and the Confederations Cup.

“Playing in front of big home crowds is an opportunity both for the players and the fans to build on the great atmosphere that has been created during the first round of World Cup qualifiers in Perth, Canberra, Adelaide and Sydney.”

Postecoglou said a rare home international against European opposition was another benefit.

“The Asian Cup and the first round of World Cup qualifiers put our focus on Asian teams and conditions but it’s important to confront a range of styles,” said Postecoglou. 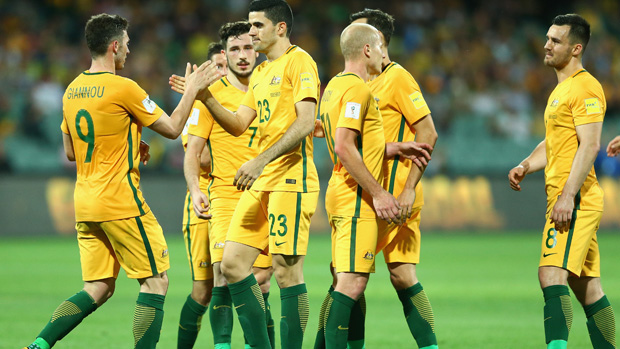 “Greece will present a different set of technical and tactical challenges and they have many players at the top level in Europe.

“Of course, the Greek Australian community will have special affinity to the matches and that will add to the occasion in Sydney and Melbourne.”

The Dodoni Series  between the Caltex Socceroos and Greece will be broadcast exclusively LIVE on FOX SPORTS.

Tickets for The Dodoni Series between the Caltex Socceroos and Greece are available at  www.socceroos.com.au/tickets