Australia's underdog tag will only spur the side on when FIFA World Cup™ commences in a day’s time, according to legendary goalkeeper Mark Schwarzer.

DAY 25 WRAP: Inside the Caltex Socceroos’ Kazan training base

POLL: Vote for your Caltex Socceroos XI to face France

The 45-year-old was an influential part of Australia’s FIFA World Cup™ campaigns in Germany and Brazil, and helped lead the team out of a formidable Group F in 2006 containing Brazil, Croatia and Japan.

Although the cards are once again stacked heavily against the Caltex Socceroos in this edition of the tournament, the nation’s all-time appearance maker says Bert van Marwijk’s men will thrive under the challenge. 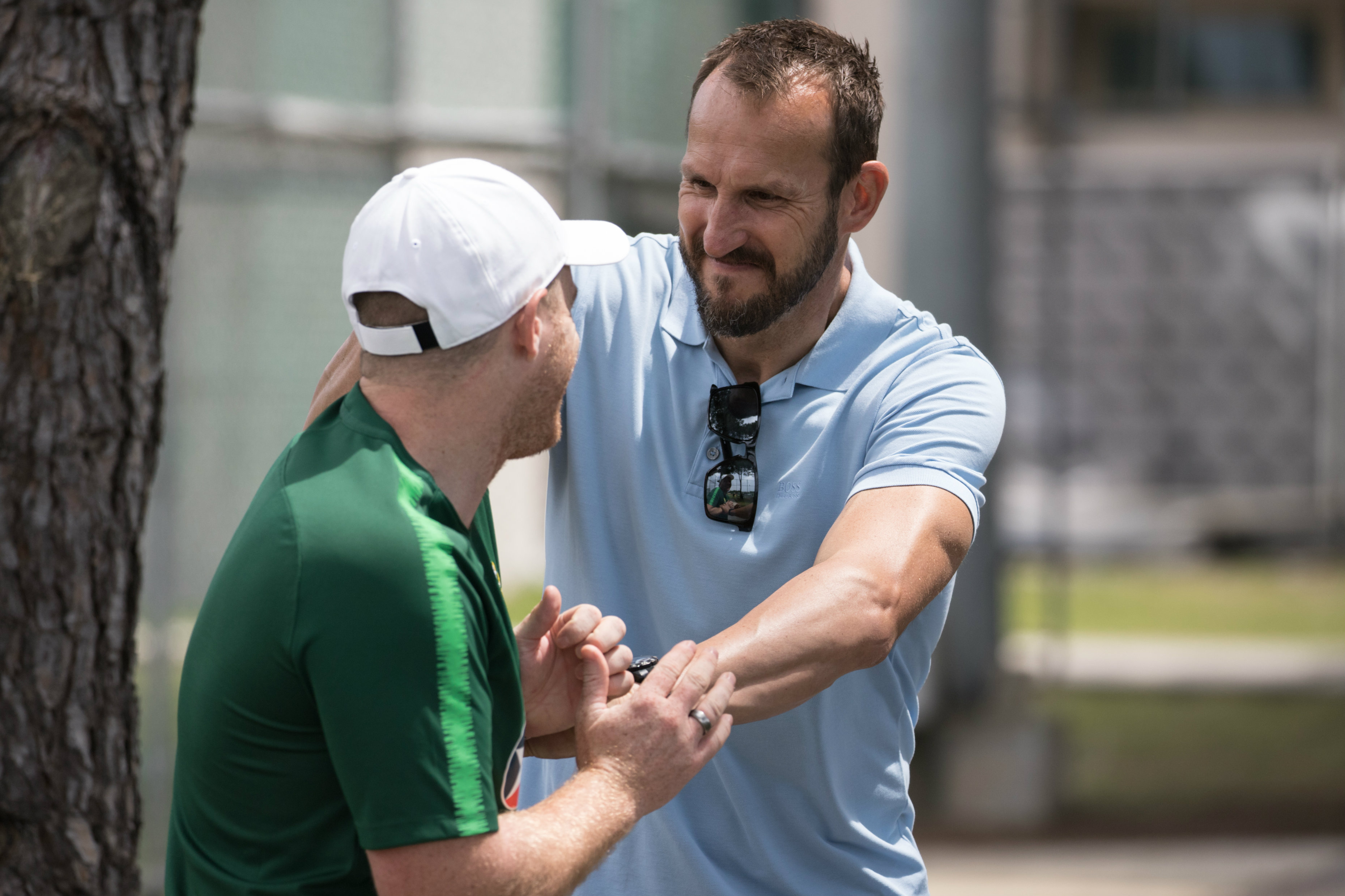 “We’re seen as the underdog, the team less likely, and I don’t mind that,” Schwarzer told AAP.

“We’re in a group that’s doable. I say it’s doable because it’s achievable to get out of the group if things go our way.

“When teams underestimate us, that’s when we’re at our best.”

With the side set to kick off their tournament campaign against European powerhouse France on Saturday evening, there will be a series of critics in Russia condemning the Caltex Socceroos’ odds from the get-go.

That is not a stance shared by France coach Didier Deschamps, who highlighted the strengths of van Marwijk’s side earlier in the week.

The Les Bleus’ boss is expected to lead the 1998 Champions deep into the knockout phase, but France have not had it all their way in the build up to the tournament - and stumbled against the USA in their final pre-tournament friendly on Sunday. 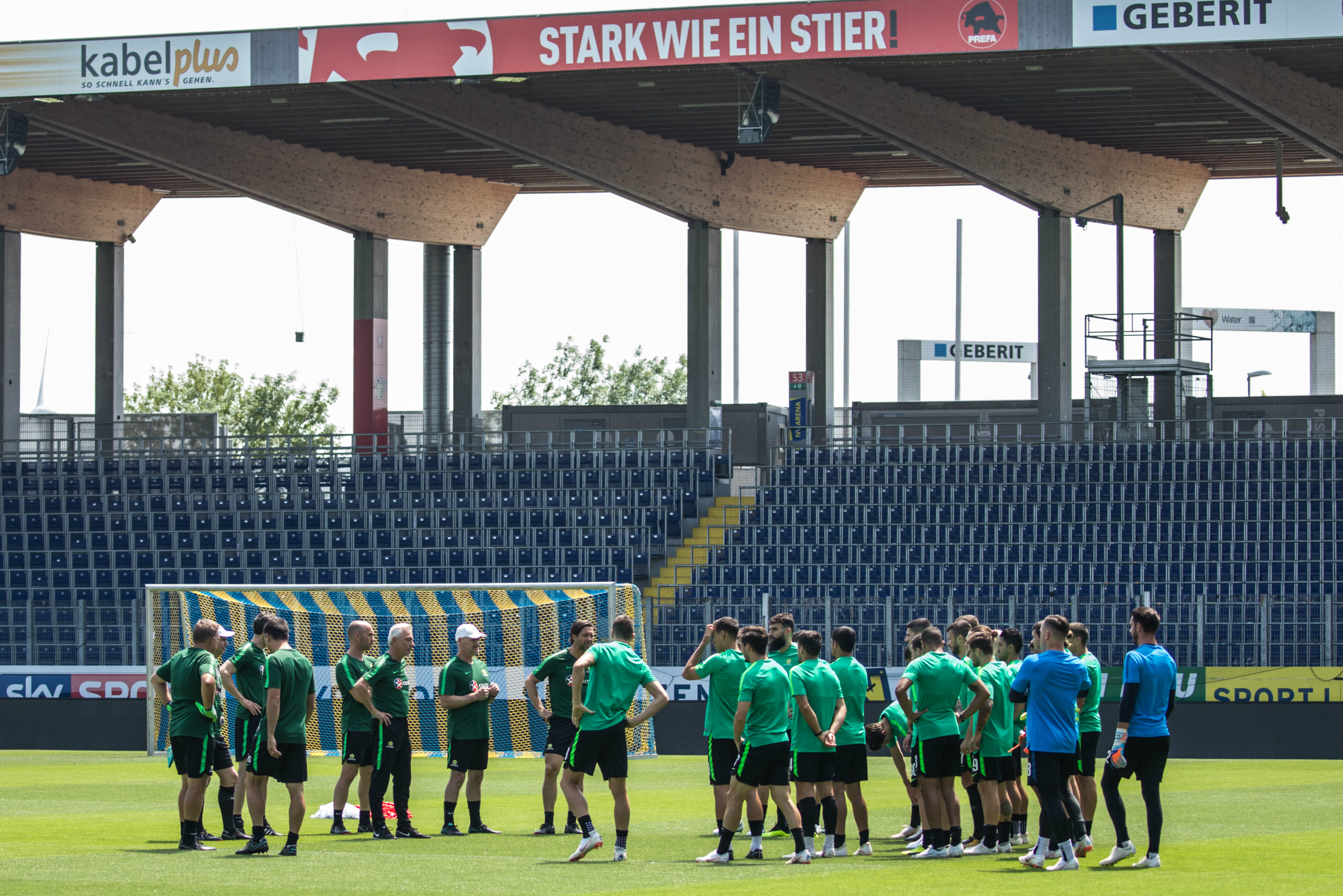 That result could prove to be a curve-ball ahead of the Group C opener on Saturday evening, and Schwarzer is convinced France's unconvincing recent form could invigorate the Caltex Socceroos' hopes of springing an upset.

The former Middlesbrough goalkeeper also pointed towards Tim Cahill – who is set to take part in his fourth consecutive FIFA World Cup™ tournament – as a potentially decisive weapon in Australia's giant-killing arsenal.

“I’m hoping for a draw but Australia can cause an upset on Saturday. France are not in good form,” Schwarzer told Macquarie Sports Radio.

“Tim Cahill will be used if and when needed - he definitely won’t start but he still has his aerial dominance and his experience is invaluable." 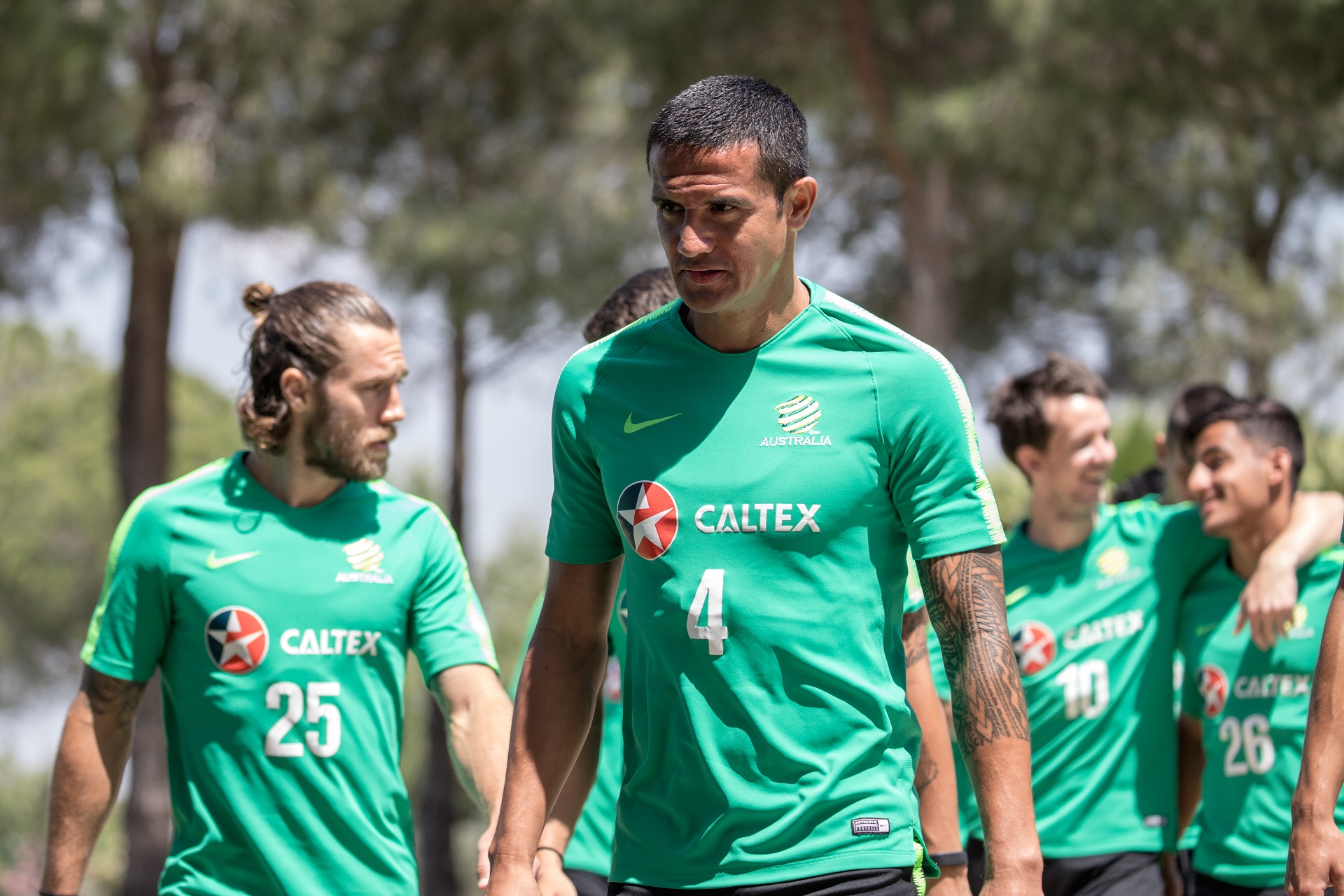 Keep up to date with the Caltex Socceroos as they face France in Kazan on Saturday evening: