Aziz Behich has been named as Australia’s captain for Friday night’s international friendly against Korea Republic.

Behich, who last month joined Turkish Super Lig club İstanbul Başakşehir FK on a three-year deal, has won 35 caps for the Caltex Socceroos and is one of the senior players in head coach Graham Arnold’s squad in Busan.

“He’s the only player that is here from the World Cup squad in Russia [in 2018], from the starting XI,” Arnold said after announcing 28-year-old Behich would wear the armband on Friday.

The left-sided Behich played all three of Australia's games at the 2018 FIFA World Cup. He is joined in Korea by Matt Jurman and Dimitri Petratos, who were also in the squad that travelled to Russia.

“He’s experienced more bigger occasion games and it’ll be a proud moment for him.

“He’s one of the senior players. I think he’s in a great place at the moment. He’s just moved clubs to Turkey and he’s really mentally in a great space.

“With his leadership qualities and his energy, I’m sure the boys will run off that.”

Wellington Phoenix return to A-League action for the first time in 15 days searching for their maiden points at their temporary home in Wollongong against the Newcastle Jets on Sunday. Ufuk Talay's team will be without suspended midfielder Alex Rufer, who was sent off in their

Captain Dylan Holmes fired her first Westfield W-League goals as Adelaide United made it three wins in a row with a 2-1 triumph over defending Premiers Melbourne City. Holmes had not scored in her 35 games in the competition until she was played clean through on goal by Fiona

The Newcastle Jets will be seeking a measure of revenge after Western Sydney Wanderers edged their Round 2 contest as both sides aim to kick-start their campaigns on Saturday. A double from Rosie Galea, either side of Tara Andrews' strike, eared the Red and Black a 2-1 victory 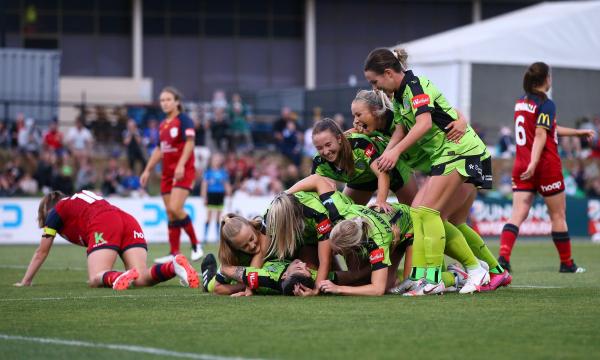 Canberra United will be determined to build on their unbeaten opening to the Westfield W-League 2020/21 season when they face rock bottom Perth Glory on Sunday. The Green Machine have made an impressive start to life under head coach Vicki Linton, winning their first two match 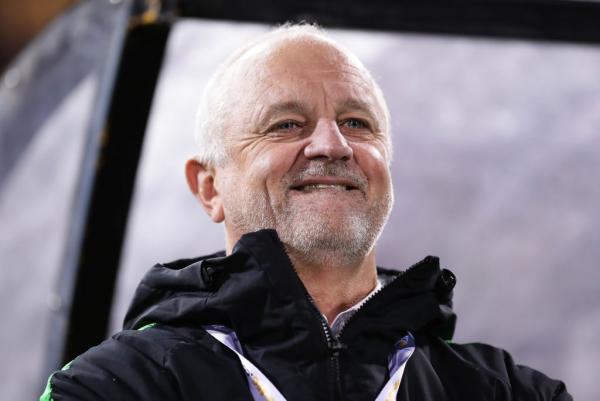 Graham Arnold optimistic about Socceroos and Olyroos fortunes in 2021

Socceroos and Olyroos Head Coach Graham Arnold is optimistic that the next 12 months will prove to be a success on the pitch for Australia's national teams. March 2021 is currently scheduled as the date where the Socceroos finally recommence their qualification campaign for th

GOAL: Checker - City given lifeline through their skipper

GOAL: Holmes - Midfielder grabs a brace with a beauty