Australia’s U-23 men’s national football team will take on Uzbekistan for third-place at the AFC U-23 Championship Thailand 2020 after being defeated 2-0 by classy Korea Republic at the Thammasat Stadium on Wednesday evening (local time).

The green and gold competed in the match however were undone by some slick attacking play from their Korean counterparts, who managed to breach Australia’s goal in the 56th and 76th minutes of the encounter.

Earlier in the day Uzbekistan lost 1-0 to Saudi Arabia to enter the playoff for third, which will be held on Saturday night at Bangkok’s iconic Rajamangala Stadium. The winner of Saturday’s match will join Saudi Arabia and Korea Republic as Asia’s representatives at the Tokyo 2020 Olympic Games in Japan.

Following Wednesday’s fixture Australia’s Head Coach Graham Arnold paid credit to Korea Republic in his post-match press conference and added that he believes his side will show plenty of endeavour and fight against the White Wolves at the weekend.

“There were four boxes that we needed to tick when we came to the tournament and the most important thing was getting into the last four to get two chances to go to the Olympics,” Arnold said.

“Obviously it is disappointing tonight, but you have to take your hat off to South Korea. South Korea played very well, and we were beaten by a better team tonight.” 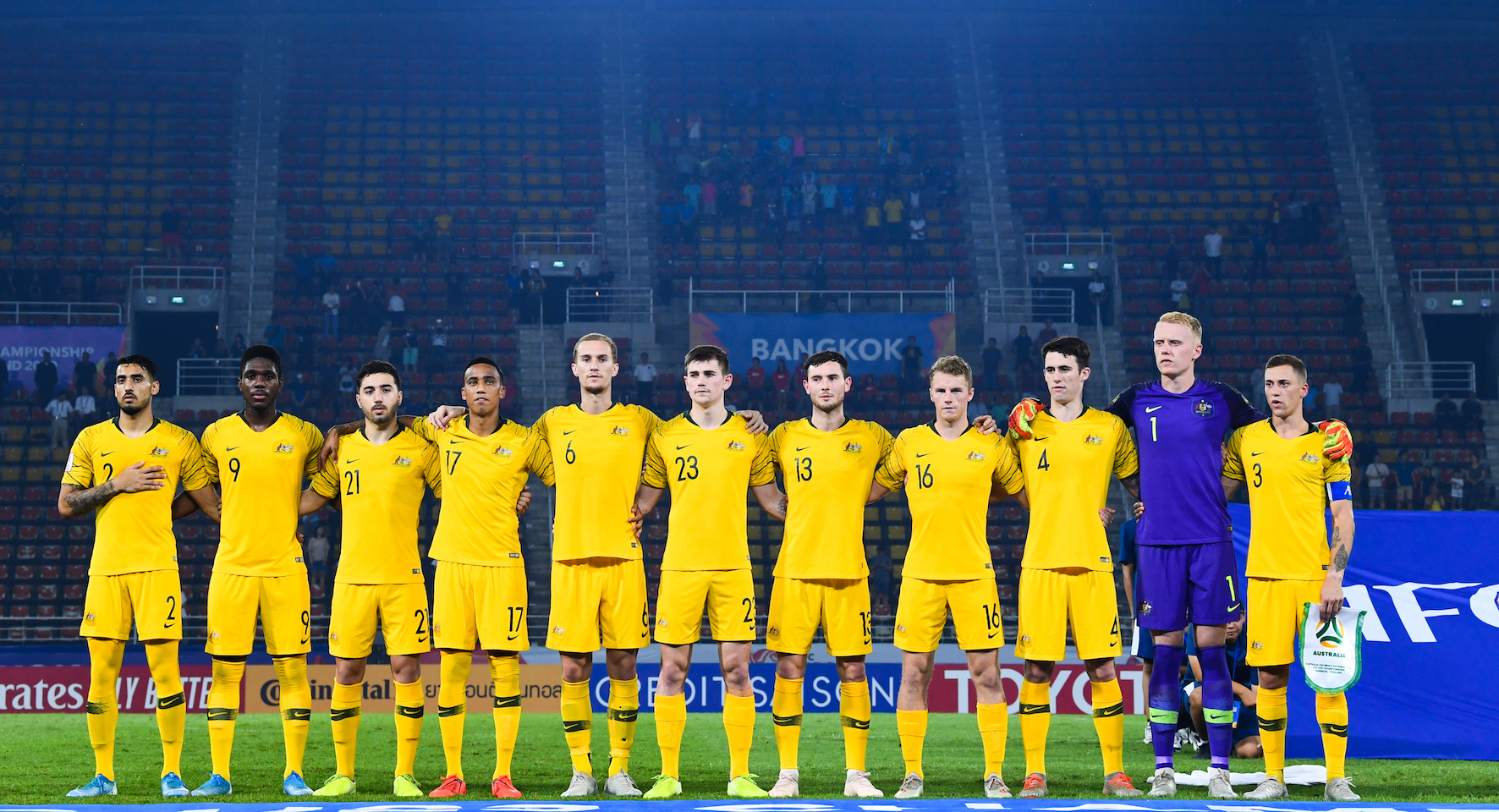 “They (Korea Republic) are a physically very big team, physically powerful, fast, some quality players with individual actions, and you can see South Korea especially are spending a lot of money in developing kids and developing youth and bringing the players through.”

“We have got to show, and we will show, the Aussie spirit of fighting (against Uzbekistan). I said to the boys after the game ‘great effort, we did well in patches, but that game is over now, there’s nothing you can do about that. South Korea were the better team on the night. It is all now about what’s in front of us and that’s Uzbekistan on Saturday and winning that game’,” he said. 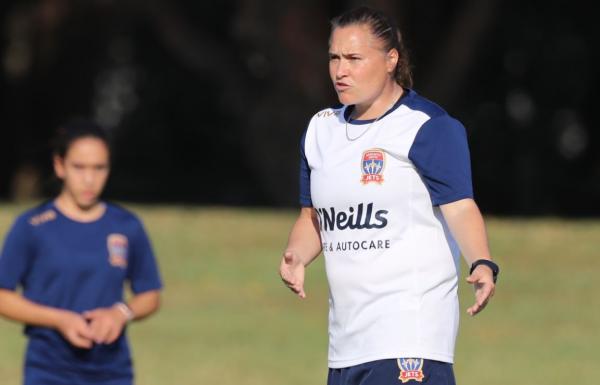 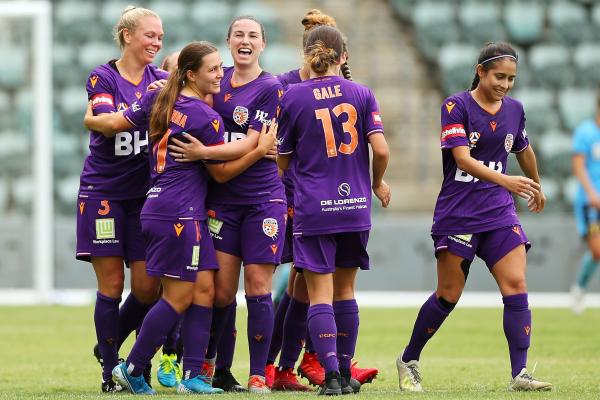 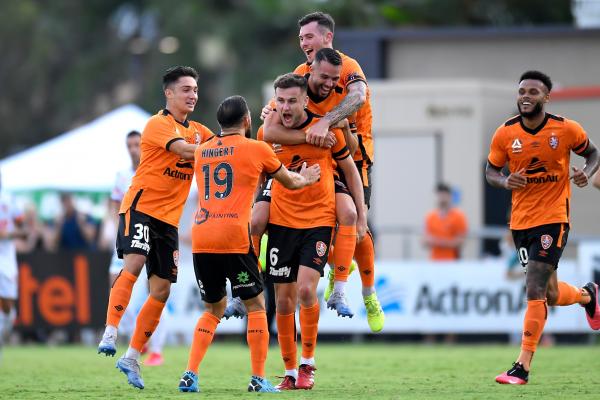 CHANCE: Petratos - The number ten for the Jets almost does it again

Petratos - Dimi almost makes it 2-0 before the half