Kenny Dougall scored a penalty to help secure Blackpool a famous FA Cup boilover over the weekend, while the other Aussies in third round action did not fare as successfully.

Here is your wrap of everything the Socceroos got up to during their most recent club fixtures throughout Europe and Asia.

The Australian midfielder kept his cool to convert The Seasiders' second penalty with an emphatic strike into the top corner.

Dougall's side prevailed 3-2 on penalties, securing a memorable 'cupset' and passage to the fourth round of the competition. 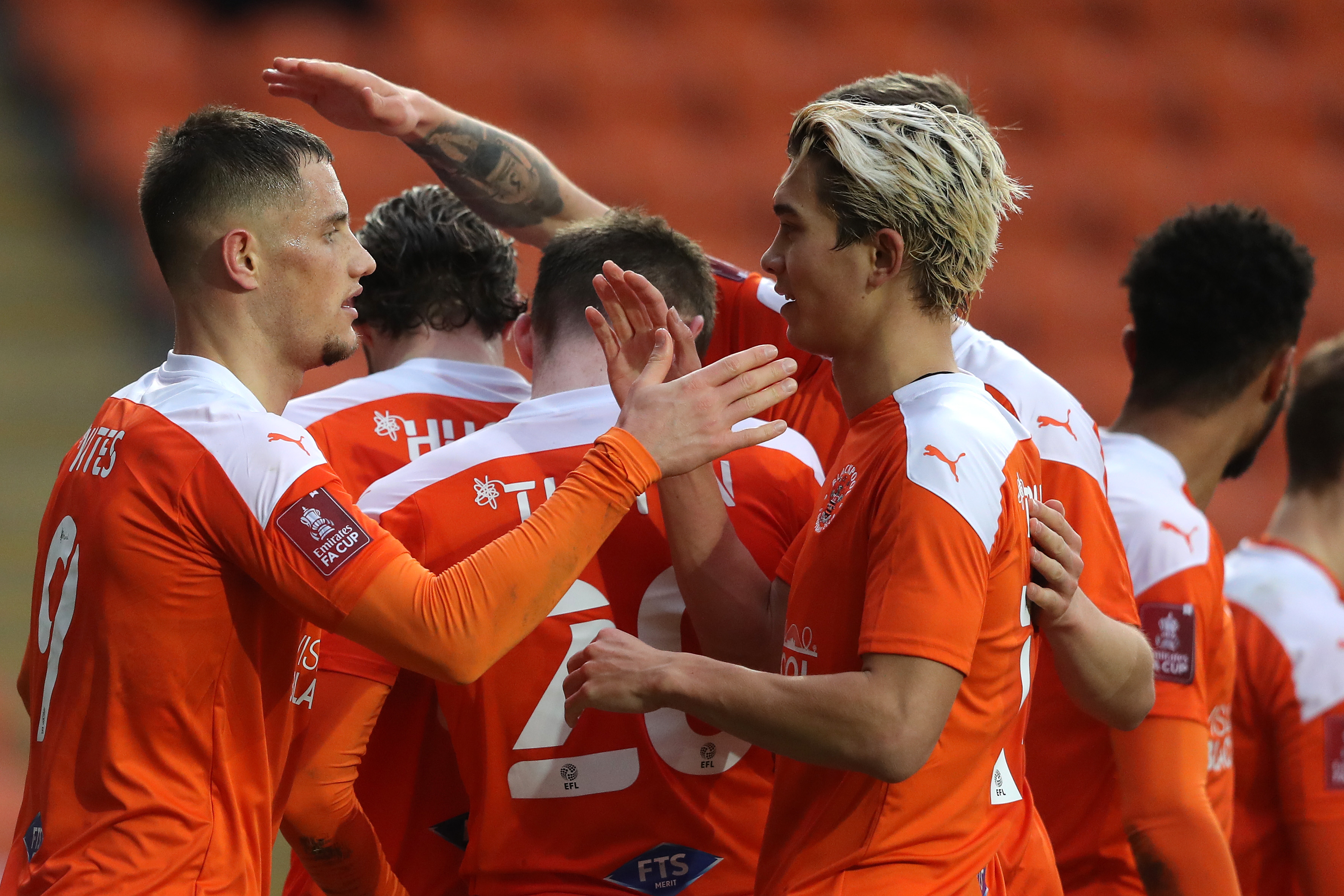 Harry Souttar's Stoke City was not so fortunate as they were put to the sword by Premier League side Leicester City.

The defender played a full match but his efforts were rendered powerless as Brendan Rodger's side ran out 4-0 victors.

Riley McGree was an unused substitute for Birmingham City as they suffered a 3-0 defeat to Pep Guardiola's Manchester City at the Etihad Stadium.

It has been a memorable week for Aziz Behich who played every minute for Turkish Super League strugglers Kayserispor as they enjoyed back-to-back victories for the first time this season.

The Socceroos fullback kept consecutive clean sheets as his side battled to pair of crucial 1-0 wins.

The first came on the road at Denizlispor last week while the second was secured at home to Yeni Malatyaspor on Sunday.

Danny Vukovic featured for Genk as the Belgian side suffered a 2-1 upset defeat on the road to Trent Sainsbury's Kortrijk. Socceroos defender Sainsbury was absent from the squad as he continues his return from injury.

In Germany, Ajdin Hrustic was not involved as Eintracht Frankfurt enjoyed a 2-0 win over Mainz 05.

James Jeggo's club Aris remain in second spot on the Greek Super League ladder. The midfielder was introduced in the 74th minute of their most recent 2-0 win over NFC Volos last week.

In Asia, Mitch Duke was substituted on for Al-Taawooun in the 67th minute of a 0-0 draw with Al-Raed, while Craig Goodwin was withdrawn just after the hour mark in Abha's 1-0 win over Al-Faisaly last week.

Daniel Arzani returned to an FC Utrecht matchday squad for the first time since November. He was an unused substitute in the Dutch club's 2-2 stalemate with FC Groningen.