Around the Grounds: Malik admits Popa phone call was all he needed

New Perth Glory recruit Osama Malik revealed all it took was a phone call from head coach Tony Popovic to convince him to get back on a plane from Saudi Arabia to Australia.

After playing 12 seasons in the Hyundai A-League, Malik flew the nest in January 2019 to play for Al-Batin in the Saudi Pro League.

HOW TO WATCH: Do not miss a moment of FFA Cup 2019 Round of 16 Match Day 2
SQUAD ANNOUNCEMENT: Australia U-23 squad named to face New Zealand U-23

The 28-year-old turned out for his new club eight times but the Sky Blue were unable to avoid relegation to the Prince Mohammad bin Salman League.

With Malik considering his options, the former Australia Under-20 international’s mind was made up as soon as he answered the phone and heard the voice of his new boss.

“I was lucky enough to get a call from Tony when I was in Saudi,” Malik told PerthGlory.com.au

“For me, Tony has been a manager that I’ve wanted to work under for a long time.

“Growing and improving as a player is what gets me going and gets me up in the morning.

“Popa has an amazing record of improving players and making players reach their maximum ability and that’s something I really want to do in the next few years.

“So when he called me I was really happy and it was an easy choice to be honest.”

Malik admits his short run in the Middle East did not go exactly to plan but the versatile veteran is excited to get back on track with the Hyundai A-League Premiers.

“I’d been in the A-League for such a long time that I felt like I wanted a different experience, for football and lifestyle,” Malik added.

“I was there for six months and I had a great experience. Football-wise, it probably wasn’t the greatest of experiences but I feel like I’ve grown as a person and I’m definitely happy to be back in Australia. I’m pretty luck to be here.” 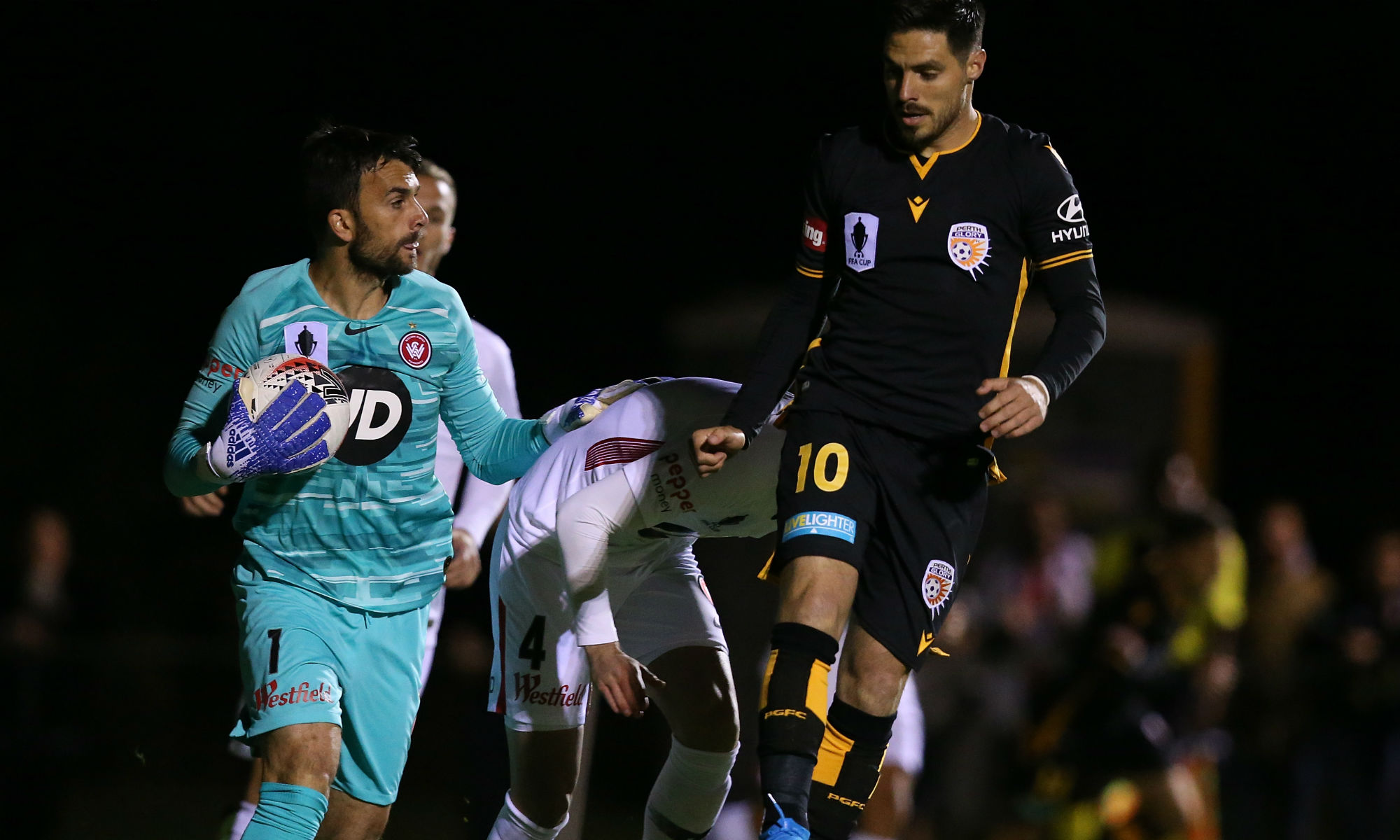 New Western Sydney Wanderers gloveman Daniel Lopar says all of the ingredients were right to finally depart St Gallen for the Harbour City.

The 34-year-old goalkeeper had become a club stalwart in Eastern Switzerland, featuring in 299 games across more than a decade in the Swiss Super League

“I was 13 years at the one club and it was just the right moment to move because my daughter, who is two, is in the right age,” Lopar told wswanderersfc.com.au

“I am fit and healthy and it is one of the reasons I take this possibility.

“I knew also that Pirmin [Schwegler] was coming [to Wanderers] so that made the decision a little easier. I knew Pirmin from our younger days with the Swiss youth teams.

“So far it has been very good being here. My family and I have settled in very well.

“Sydney is a wonderful city and has a high quality of life similar to back home.”

Lopar starred in Western Sydney's Bankwest Stadium opener against Leeds United. Watch the highlights from the return to Wanderland below.

Adelaide United have returned the favour after being praised by Olympic FC coach Ben Cahn following their closely-fought 3-2 FFA Cup Round of 16 win against the NPL Queensland club.

It took until the 85th minute for the two-time FFA Cup winners to edge ahead when George Blackwood converted a penalty won by Riley McGree, and the mutual respect was flowing on social media.