He’s one of Central Coast Mariners fans favourite sons but striker Jordan Murray won’t be in Gosford next season.

The 25-year-old was released by the Mariners on Monday to head overseas, expected to sign with a club in the Indian Super League.

“Getting my first professional contract was absolutely amazing,” Murray said on the Mariners official website.

“I’ve met so many people who have been terrific and I’ve loved every minute of it and I’d like to thank everyone for the opportunity because I’ve learnt so much in my time here.

“This is a good opportunity for me to grow as a player and gain experience, but I wouldn’t change anything about my time here.

“The Mariners fans have been absolutely terrific, and I’ve had nothing but love since I arrived at the club.”

Murray joined the Mariners in 2018 from APIA Leichardt and scored seven times in 41 appearances at A-League level.

Brisbane Roar confirmed their A-League coaching structure for the 2020/21 campaign, with a number of new faces joining Warren Moon’s staff.

The pair have left their mark in Queensland football at the NPL and grassroots level.

“We have assembled both a balanced and experienced core group of coaches and coaching staff who we believe will have our squad best placed to be successful in our pursuit to win silverware this season,” Moon said.

“We would like to formally welcome Kevin and Pouria into our A-League coaching ranks and we’re looking forward to a big season ahead.”

SQUAD UPDATES: All of the players signed for A-League 2020/21 Season
ANNOUNCEMENT: Start date confirmed for the A-League and Westfield W-League 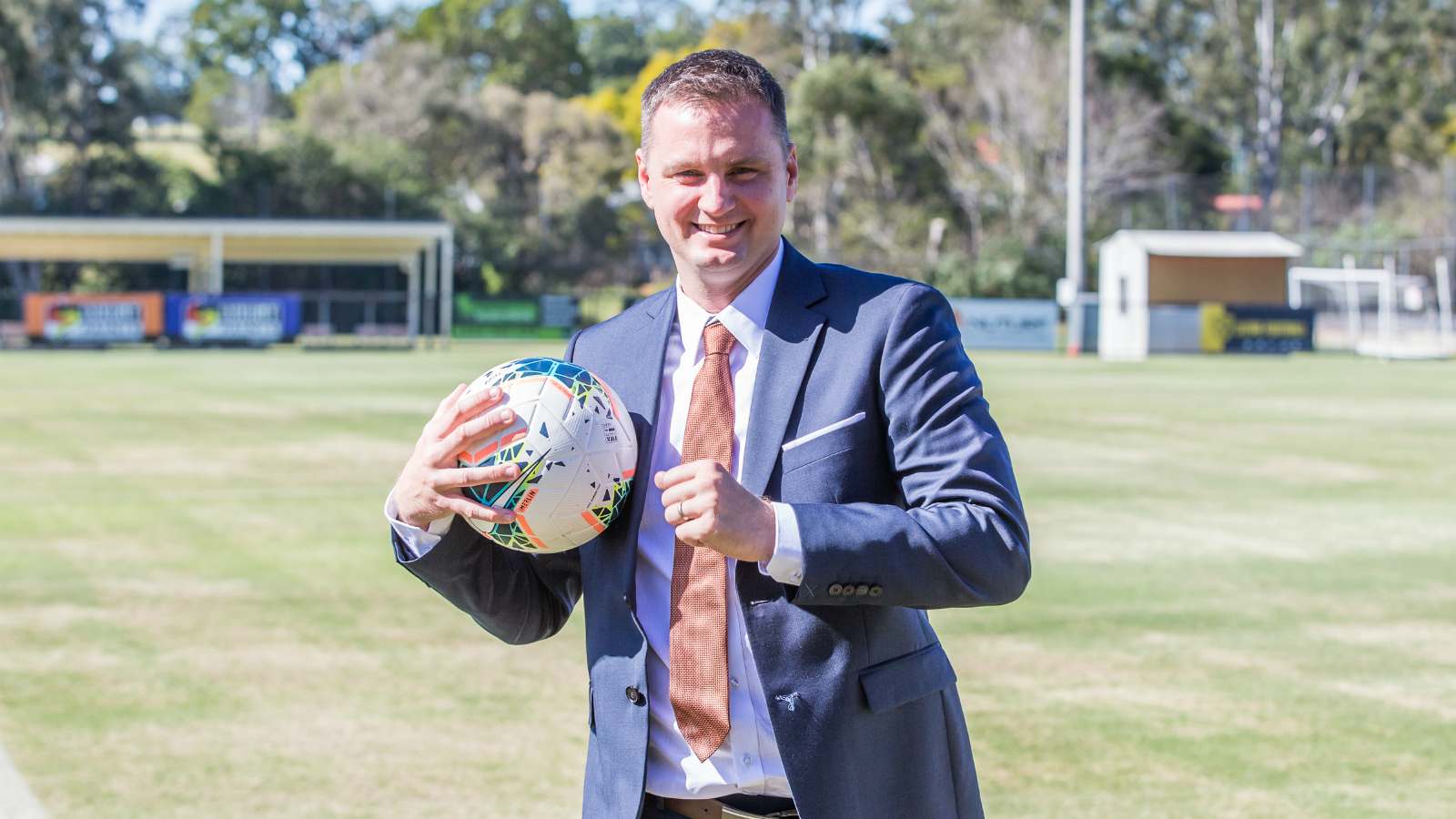 Robinson’s challenge to his Wanderers players

Robinson took charge of his first session with the Wanderers last Friday and has already began to challenge his squad, urging them to embrace the pressure that comes with playing at such a big and ambitious club.

"The football club's massive and there's two ways of looking at it," explained Robinson.

"You can say it's really big and be fearful of it - or you can say it's massive and want to be part of something that you want to change, move forward and get back to the success (the club) had previously.

"Because whatever football club you go to, (players say) they want to be at big clubs.”

MACARTHUR FC: All to know about the A-League newcomers ahead of debut season
NEW KITS: Every club's released jerseys so far for A-League 2020/21 Season 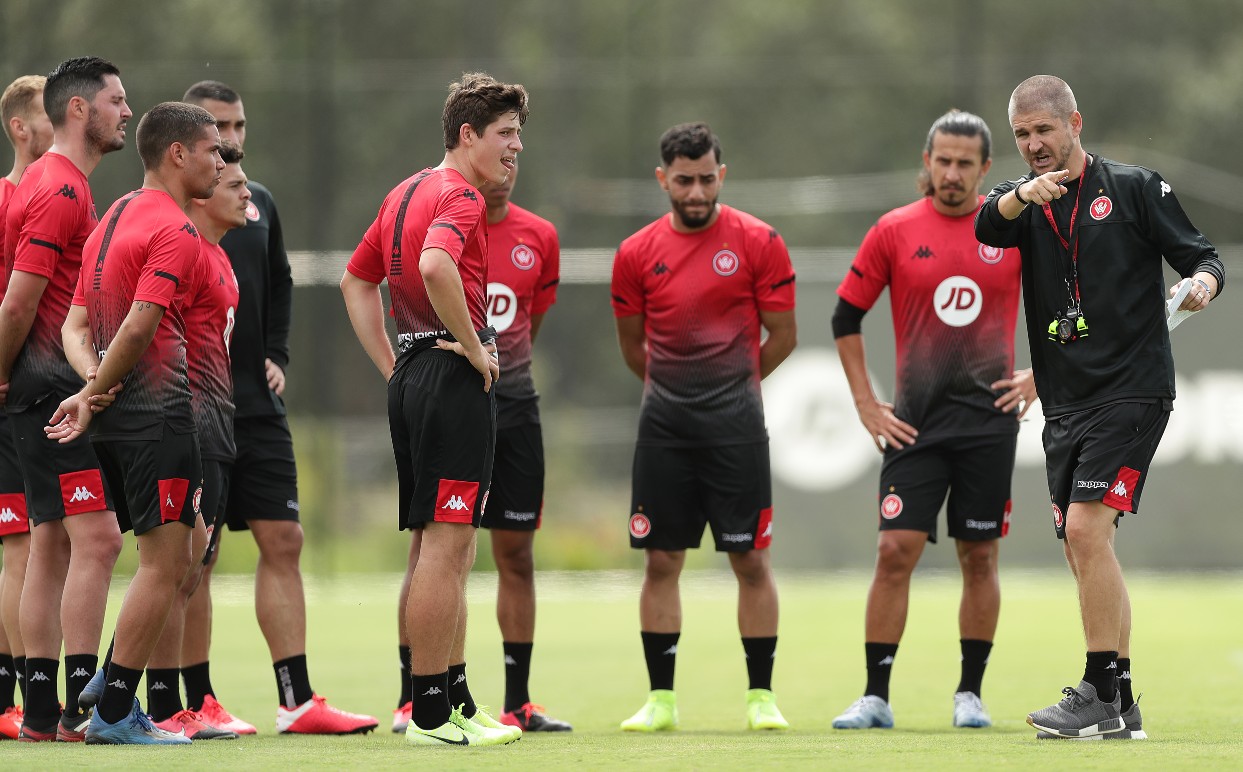