He broke their hearts in the 2013 Grand Final but Patrick Zwaanswijk will now help to bring Hyundai A-League glory to Western Sydney Wanderers.

Zwaanswijk has joined the Wanderers as an assistant coach for the 2020/21 Season.

He will work under head coach Jean-Paul de Marigny and assistant Labinot Haliti, while also trying to create a pathway between the Wanderers Academy and first-team structure.

“Our priority is creating an environment for our players to develop, progress and ultimately have great success,” Wanderers CEO John Tsatsimas said.

“Patrick has fantastic pedigree and knowledge of youth programs and the process to progress from youth to professional football with success.

“As a link between our Academy Technical Director Ian Crook and head coach JP de Marigny, Patrick will be a great addition to our club.”

Zwaanswijk played for Central Coast in the Hyundai A-League and scored the opening goal in the Mariners’ 2-0 win over the Wanderers in the 2013 decider. 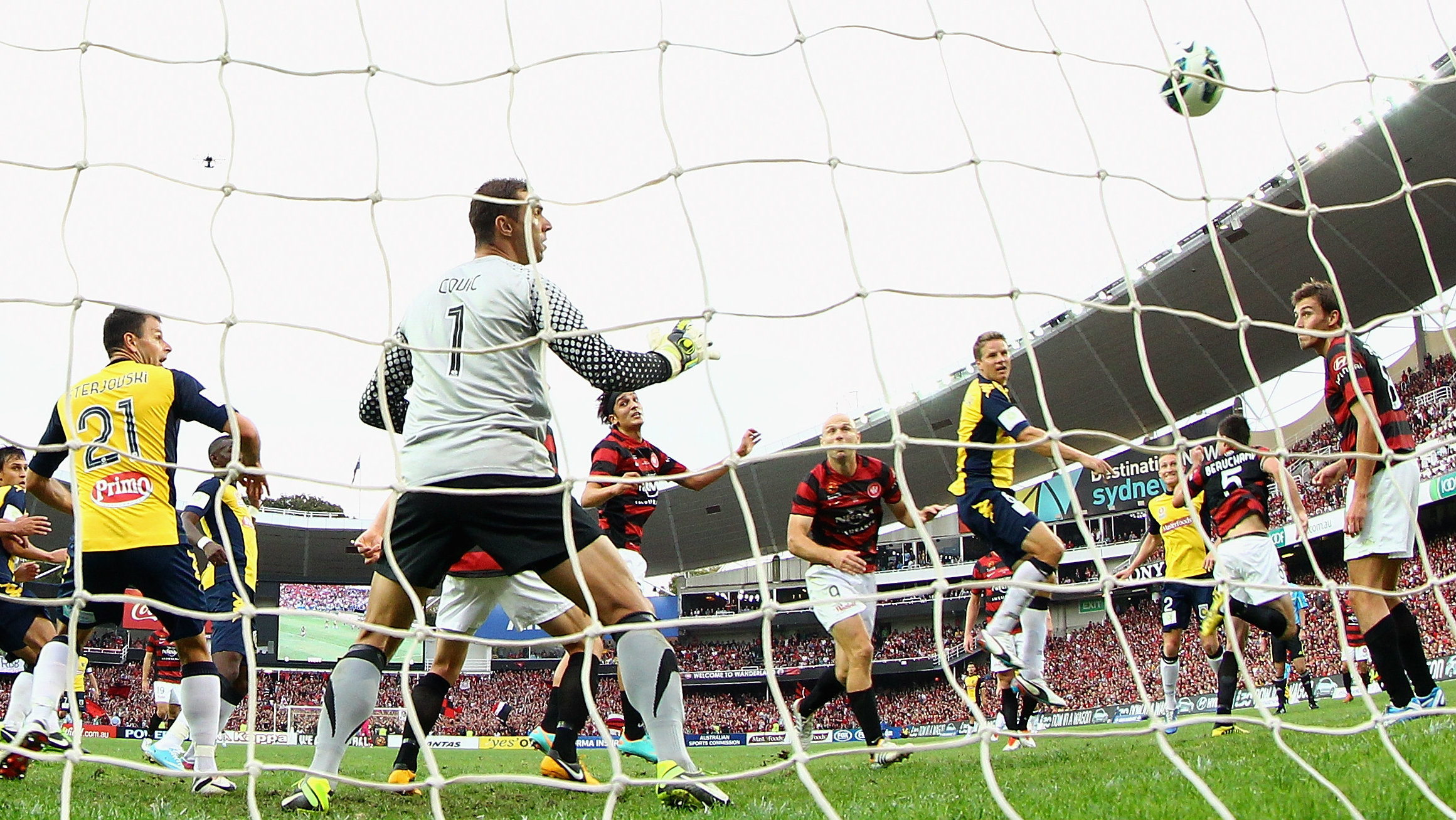 Melbourne City striker Jamie Maclaren says momentum is key for his side heading into the Hyundai A-League Finals Series.

City are currently in second spot on the ladder ahead of their return to action against Sydney FC next Saturday, August 1.

Although admitting that the form of each team is the great unknown for the remainder of the season, Maclaren emphasised that City are in the best place possible to succeed on the pitch.

“We’ve had a great break but we’ve also had great support staff around us that have given us programs to work on in the offseason, we all had our separate sessions to really abide by and we’ve all come back in great condition,” Maclaren said on City’s website.

“We’ve put in the work from last July to now, it’ll be a shame for any club to drop their bundle now but for ourselves it’s about continuing from where we left off because we were in some decent form heading into this break.

"This club hasn’t finished second in their history – so for us it’s really important to keep winning games.

“In the finals series anything can happen, we’ve put ourselves in a great position and it would be a shame for us to drop our bundle, but we have no intention of doing that.” 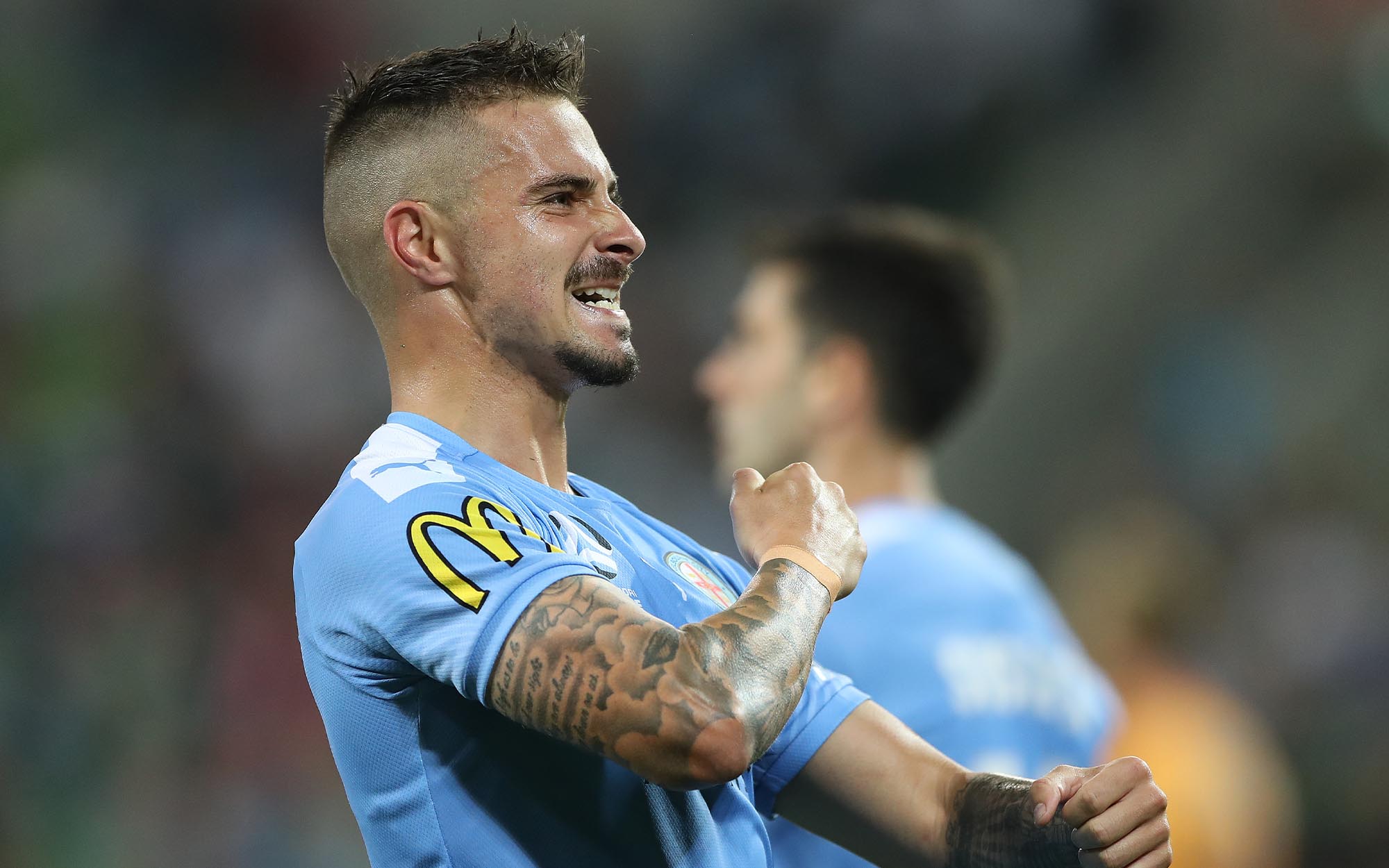 ‘United focussed on the present’: Rudan

Western United FC boss Mark Rudan won’t allow his side to get too far ahead of themselves as they look to secure a finals berth in their debut campaign.

United are just outside the top six heading into Saturday’s clash with Melbourne Victory, three points adrift of Adelaide United but with two games in hand.

A win over their Melbourne rivals would put the competition newcomers in the box seat to play finals football next month.

But Rudan expressed the importance focussing on what he, his players and staff can control.

“We know that we are still in control of our destiny,” Rudan said ahead of Saturday’s clash at Bankwest Stadium.

“And that’s what we are about – trying to stay in the present as often as possible.” 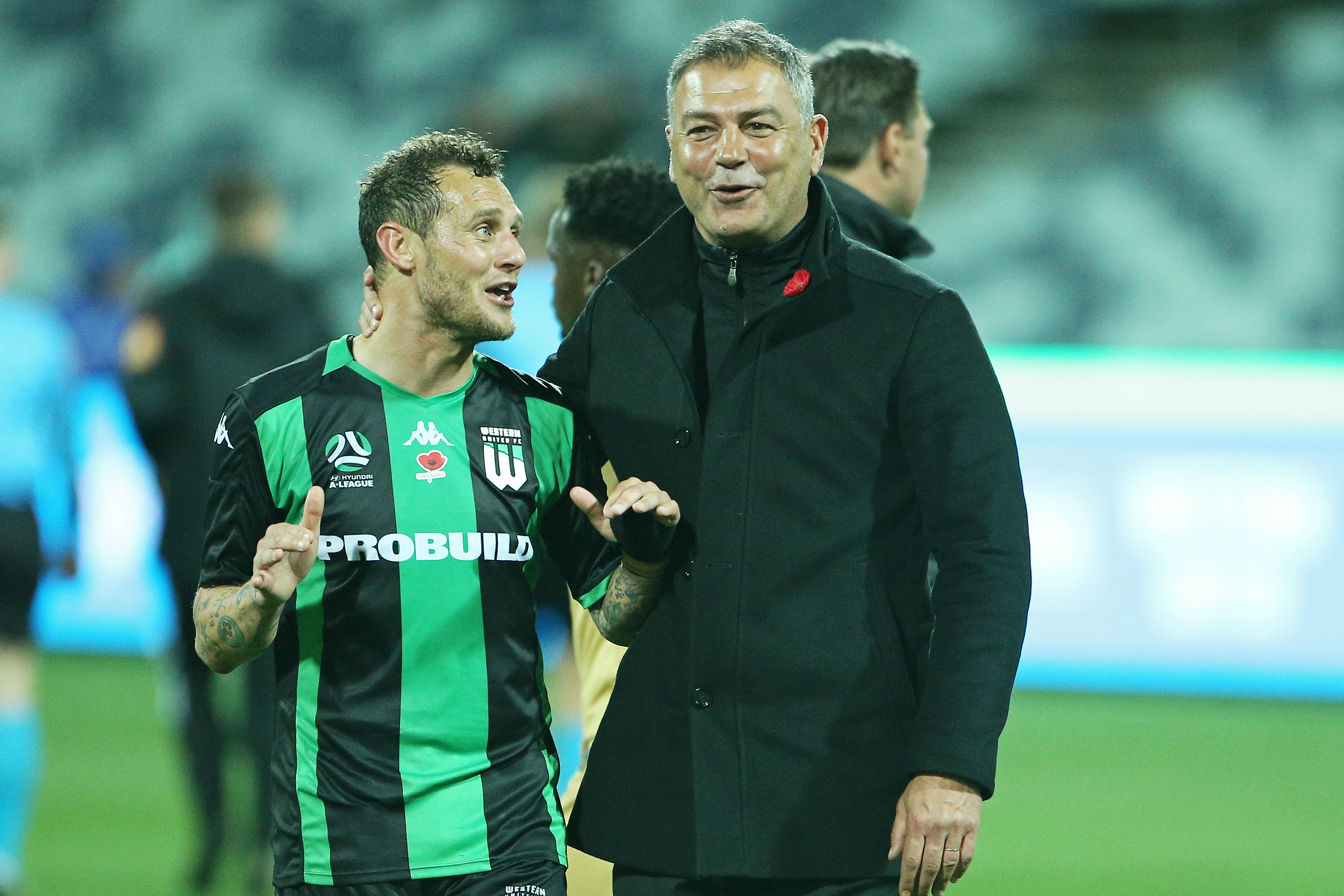