With 150 days until the Tokyo 2020 Men's Football Tournament kicks off, Graham Arnold is more than pleased to be faced with some tough decisions around squad selection.

As the countdown to Tokyo continues, it has been widely discussed how the Australian U-23's coach is faced with a surplus of options across the park.

Australia's Olympic campaign is being touted as one of the key beneficiaries of the widespread rise of promising Australian talent throughout the A-League in recent times.

Arnold sees these emerging 'selection headaches' as a resounding positive.

“The Olyroos are something that I believed in from when I took over,”  he told Socceroos.com.au.

“At this time last year the journos were talking about if we didn’t have any players or quality to go to Thailand and that we weren’t going to qualify for the Olympics.

“Those same journalists are writing today, ‘wow, how are we going to pick a squad of players from this group?’ and that’s just fantastic to see.

“I give a lot of credit to the kids, they have the ambition but they weren’t getting the opportunity to play." 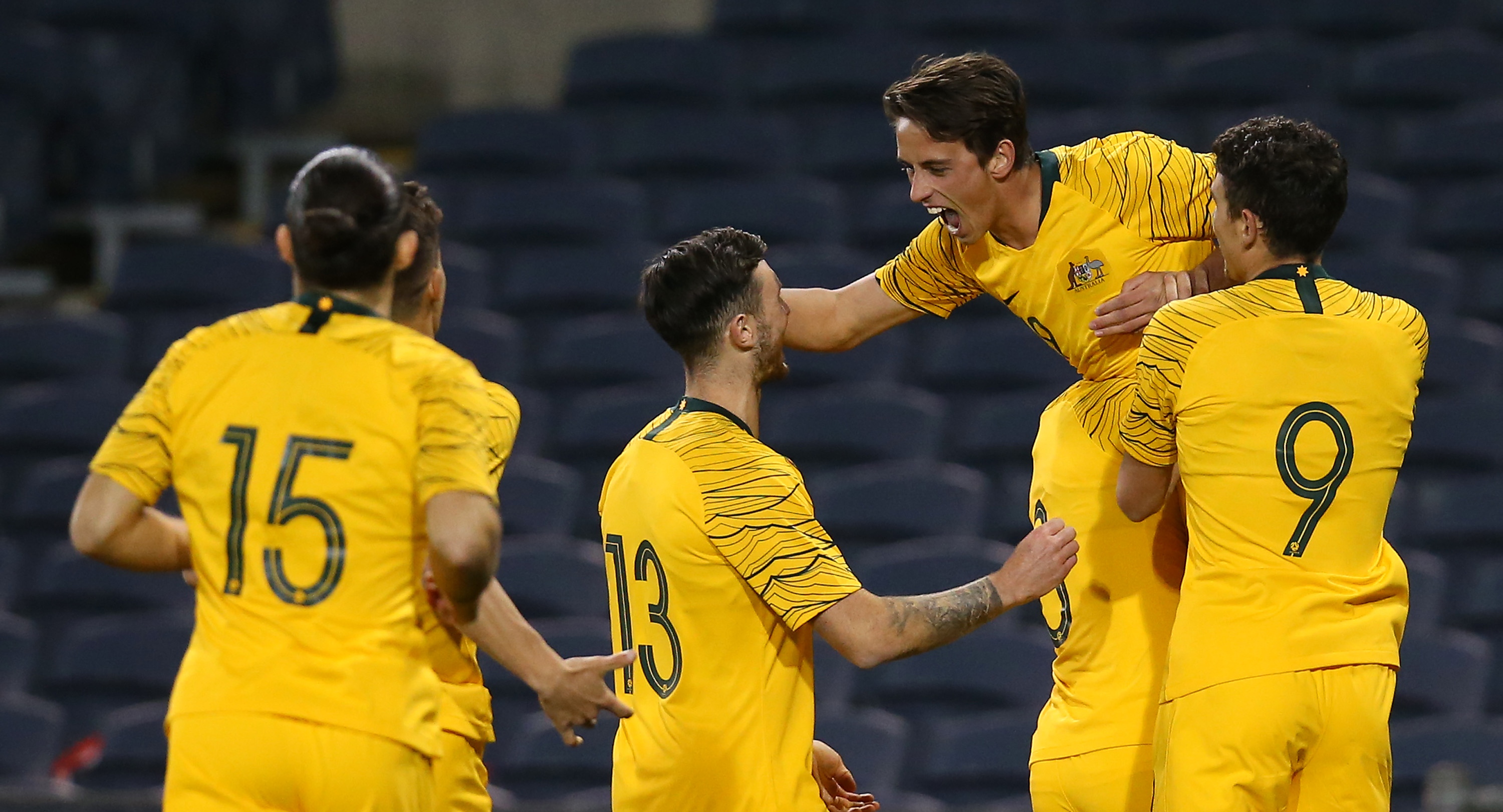 Arnold believes this encouraging trend bodes well for both Australia's youth international sides and the Socceroos, while there is one group in particular to thank for sparking this optimism.

“I took the Olympic team because I believe that the only way you can have a strong Socceroos squad is from what you have below," he said.

“I also want to give credit to us having 11 Australian coaches out of 12 (in the A-League) who hugely believe in Australian youth.

The coaches are doing well to develop those kids and I truly believe with this strategy going forward we will see the next golden generation.”