Melbourne Victory midfielder Terry Antonis is well aware of what beckons for his side as they host the brewing juggernaut Wellington Phoenix in an epic Round 14 encounter on Sunday afternoon.

Mark Rudan’s side are unbeaten in their last eight Hyundai A-League fixtures, picking up 18 points along the way and proving themselves to be a completely different outfit under the former Championship-winning player.

But Victory have some form of their own, too, grabbing 17 points from a possible 24 — all in the absence of marquee Keisuke Honda.

With Muscat’s side looking to keep pace with Perth Glory, and the Phoenix seven points behind Victory, neither side can afford to drop points at AAMI Park.

“They’re a dangerous side, a good side,” said Antonis. “Mark Rudan’s got them doing really well and they’re going to be strong against us.

“Every team that plays us, especially here, wants to beat us so it’s going to be a difficult game.

"But we know what we have to do.

“(Perth are) three points in front of us, we’re coming second.

“We obviously want to keep right behind them and put pressure on them — they’re a good side but we just have to keep going and this weekend’s game is a very big game.”

A big game indeed, made all the more important by the fact that when these two teams met only three weeks ago, a David Williams strike just past the hour mark almost sealed victory for the Phoenix.

That was until Ola Toivonen smashed home on 77 minutes to spare Melbourne’s blushes.

Once more, the two sides will do battle at AAMI Park, and once more it will be on a pitch where Honda will be in absentia.

Not that Antonis was worried, affirming his team have stepped up in the Japan international’s colossal absence and prepared well during a busy Summer of Heroes. 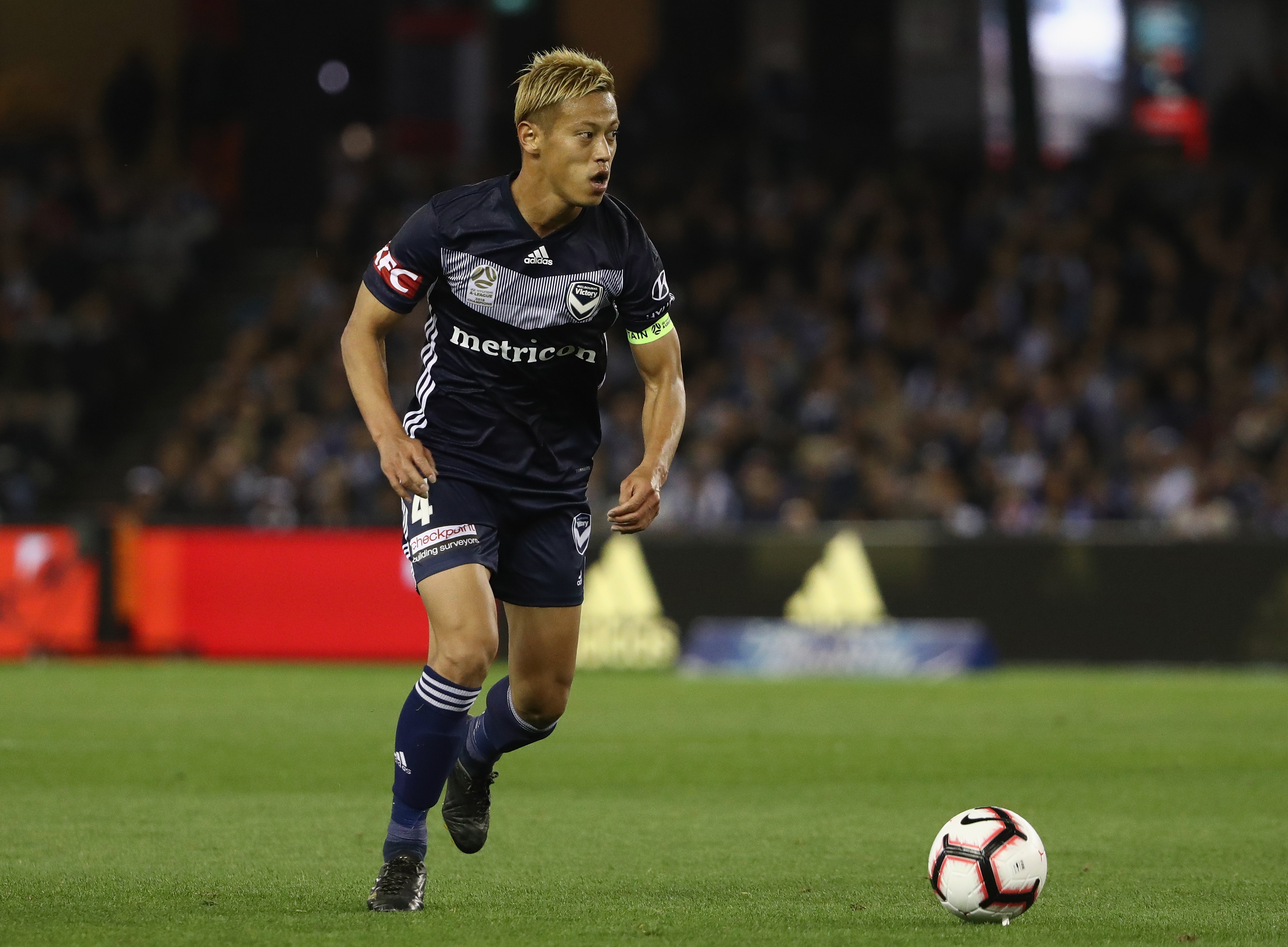 “You can’t really do what (Keisuke) does, he’s an unbelievable player,” said Antonis.

“Not just me, but the whole team. We’re going up and we’ve just got to keep going that way.

“Credit to all the boys — not just us but the staff as well that maintain our bodies and get us right for the games.

“We had a really short turnaround with games and we keep going well.