Lebanon's arrival in Australia could spark a case of split loyalties in Andrew Nabbout's family on Tuesday evening.

That is only half of the reason why the Caltex Socceroos striker of Lebanese background is so keen to grace the pitch.

Formerly a target of the Lebanon national team, Nabbout aims to return to the Caltex Socceroos team for the first time since sustaining a shoulder injury against Denmark in the FIFA World Cup 2018.

“It would be very nice [to play], especially considering they [Lebanon] were after me for a long time,” he told www.socceroos.com.au.

“They [my family] can’t wait. I guarantee if I get the honour to play in that game, they’re all going to be up there.

“They’ll always be supporting me but they’ve always got a soft spot for Lebanon." 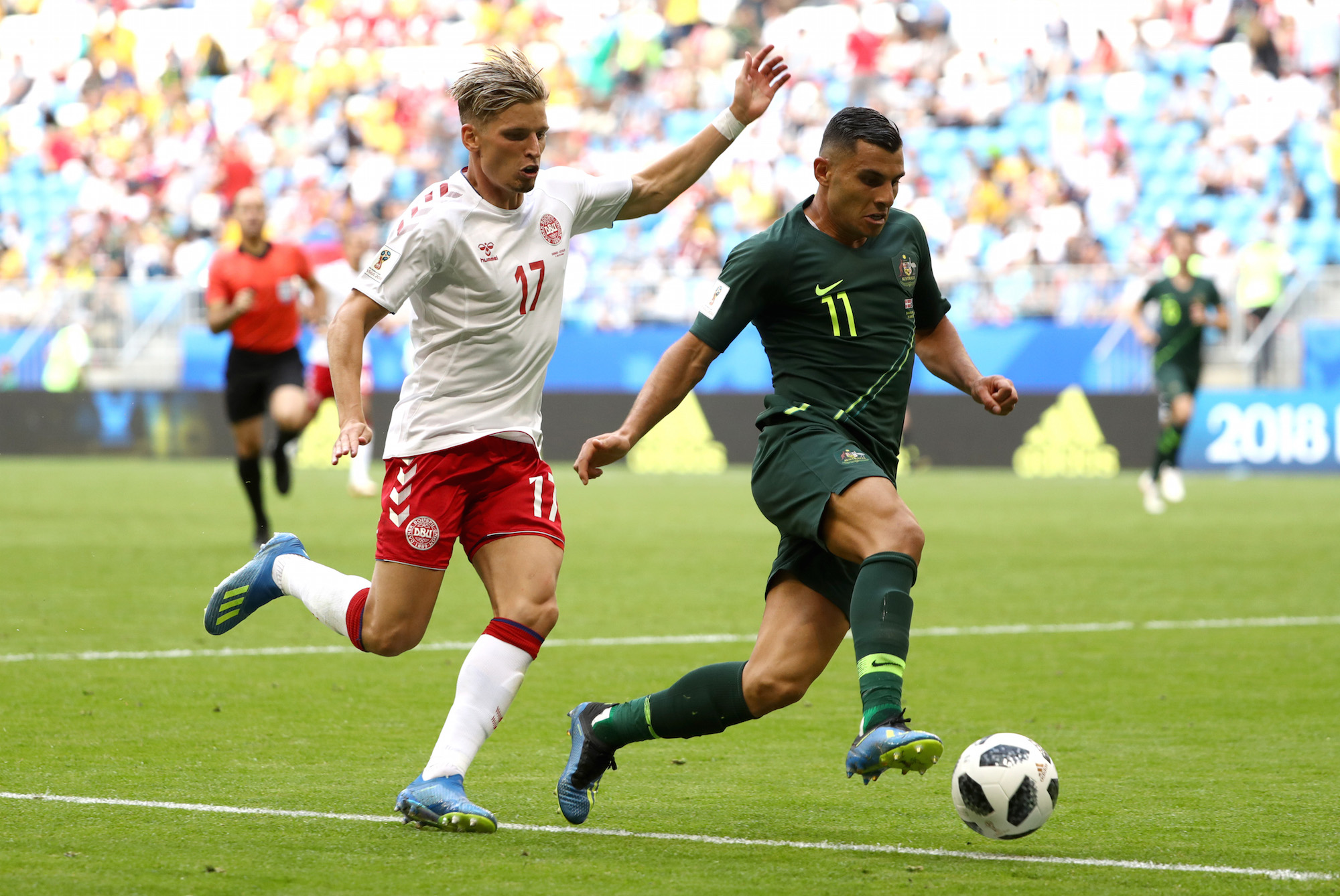 Back fit again after an intensive rehab program, the Japan-based striker is anticipating a strong Sydney crowd for Tim Cahill's last match in a Caltex Socceroos shirt.

“It wouldn’t surprise me if there’s a lot of fans in Lebanese shirts because Sydney has got a really big Lebanese community," he continued.

“It wouldn’t surprise me if they’ve got a big backing.

Visit site
This article was originally published on the Caltex Socceroos website.
Close