All the fun facts behind the Matildas Tokyo 2020 Olympic Squad

It is only a matter of days before our Matildas grace the pitch for their first match of the 2020 Tokyo Olympic Games. With that in mind, we have delved deep into the stats to uncover some interesting facts about the squad.

There appears to be a perfect blend of youth and experience in the Matildas Olympic team. From young gun, Mary Fowler, who will be the youngest member of the squad to Aivi Luik who arrives as the seasoned campaigner at 36 years old.

These statistics and the nuances of Olympic competition will be featured throughout this article as we dissect the Matildas Olympic team who are set to take part in their fourth Olympic Games.

You may have noticed some changes on the backs of your favourite players. For example, it seems as though our captain has dropped the '0' from her well-known number 20 and is now sporting the number 2. 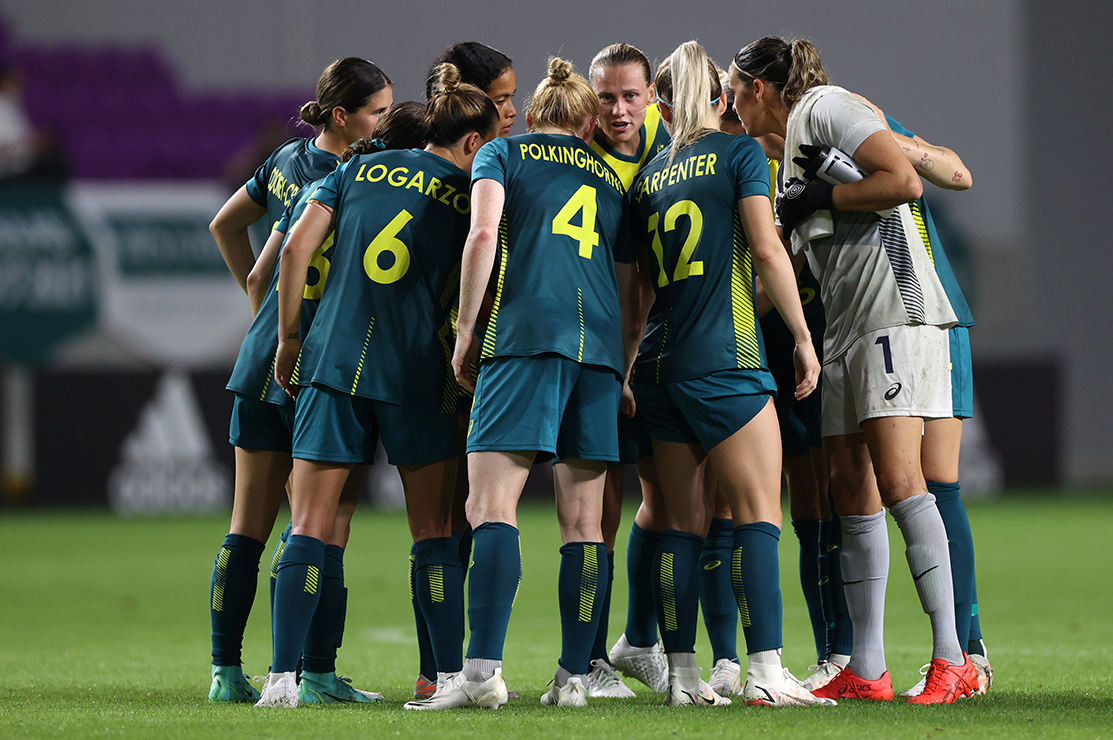 The reason for this is that as an Olympic 18-player squad (initially) players only had the option of choosing to wear a number between 1-18. After these numbers were assigned, it was announced that the squad would be extended to 22 players, which meant the four new players chose a number between 19-22. 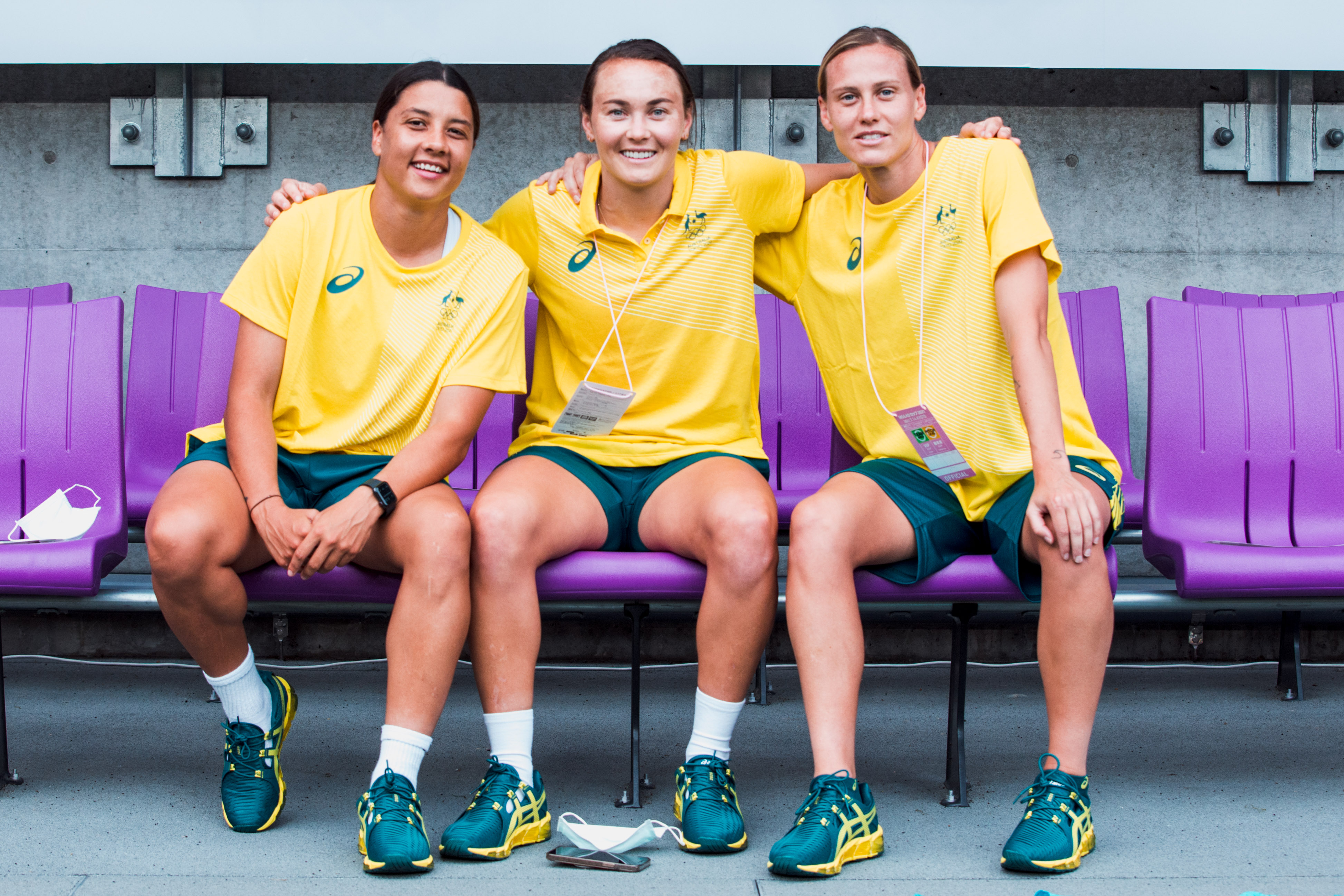 The Olympic stage will be a familiar setting for 14 of the Matildas who return for their second Olympic Games after Rio 2016.

Steph Catley, Caitlin Foord, Elise Kellond-Knight, Alanna Kennedy, Clare Polkinghorne, Chloe Logarzo and Kyah Simon featured in all four of the Matildas’ matches in Rio which saw them eventually bow out to Brazil in the quarter-finals following a heartbreaking penalty shootout.

Out of those seven players, three started every match in Foord, Kellond-Knight and Kennedy.

In terms of goal scorers, it was Sam Kerr’s early strike against Germany which broke the Matildas’ 12-year wait for an Olympic goal while Foord was also on the scoresheet that evening.

They are not the only players to have found the back of the net with Kennedy, Polkinghorne and Simon all boasting Olympic goals to their name ahead of Tokyo. 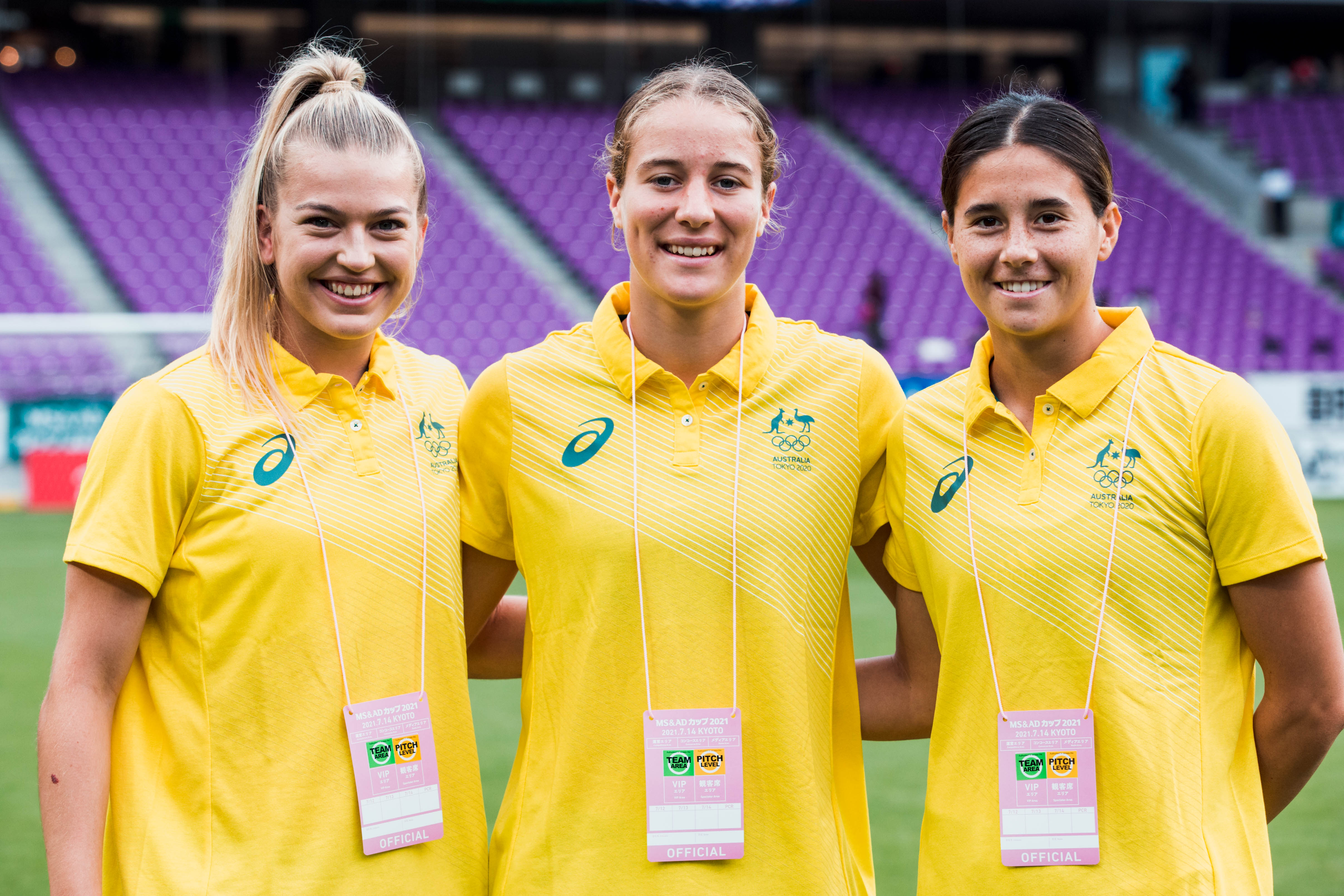 Cooney-Cross only recently made her Matildas debut after solid season with Melbourne Victory which saw her score the winning goal in the W-League Grand Final.

18-year-old Fowler has shown promise after she opened her Matildas account in their recent meeting with Denmark last month.

Nevin and Grant were late inclusions to the squad after the International Olympic Committee (IOC) allowed four additional players to join the Australian women's football team for the Tokyo Olympics.

PROFILE: From Blacktown to the world stage, Courtney Nevin's journey to the Matildas squad

On the other end of the spectrum, there are long-awaited Olympic call-ups for Gielnik, Raso and Luik. Between them, they have already amassed over 100 Matildas caps while Gielnik is no stranger to finding the back of the net with 10 goals from her 41 appearances.

Young guns to watch out for

This will be the oldest Matildas squad to feature at the Olympics with an average age of 27.5 years however there is still a spattering of young guns that may have quite the impact.

There is, of course, Cooney Cross and Fowler but there is also Teagan Micah and French based Ellie Carpenter who, despite their respective ages, have a wealth of experience. 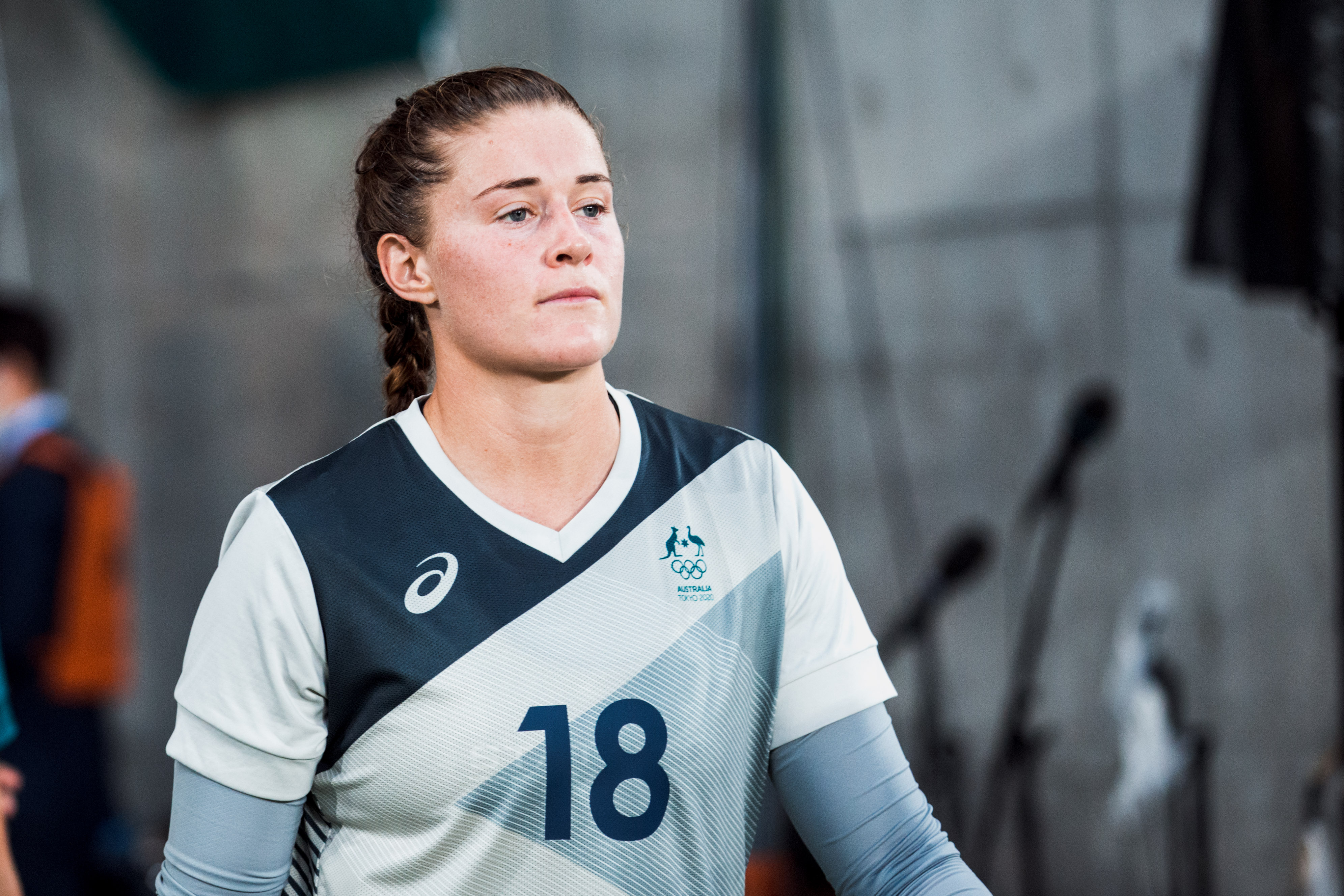 23-year-old Micah has already picked up a number of accolades and was a standout performer on her Matildas debut against Sweden in June.

Meanwhile, 21-year-old Carpenter already has 44 appearances under her belt after making her national team debut six years ago and let’s not forget, she has a UWCL medal to her name. But nevertheless, she is remarkably the fifth youngest member of this squad which boasts almost 1300 national team appearances between them.