In a huge win for football fans and lovers of the FFA Cup, it’s been confirmed that all Round of 16 matches will be streamed on the new My Football Live app.

The My Football Live App – which was launched in June – is the new home of all your Australian football news, information and content on your mobile.

And now you have the chance to stream all the FFA Cup 2018 Round of 16 matches over the next fortnight.

It all starts on Tuesday night with four huge matches in Sydney, Melbourne, Newcastle and Cairns.

In what could be Keisuke Honda’s first game for Melbourne Victory, you can stream their clash against NSW NPL outfit APIA Leichhardt.

The other matches you can stream on the My Football Live App are Cairns FC’s clash with Sydney FC, Avondale’s battle with Devonport Strikers and Bentleigh Greens’ trip to Broadmeadow Magic. 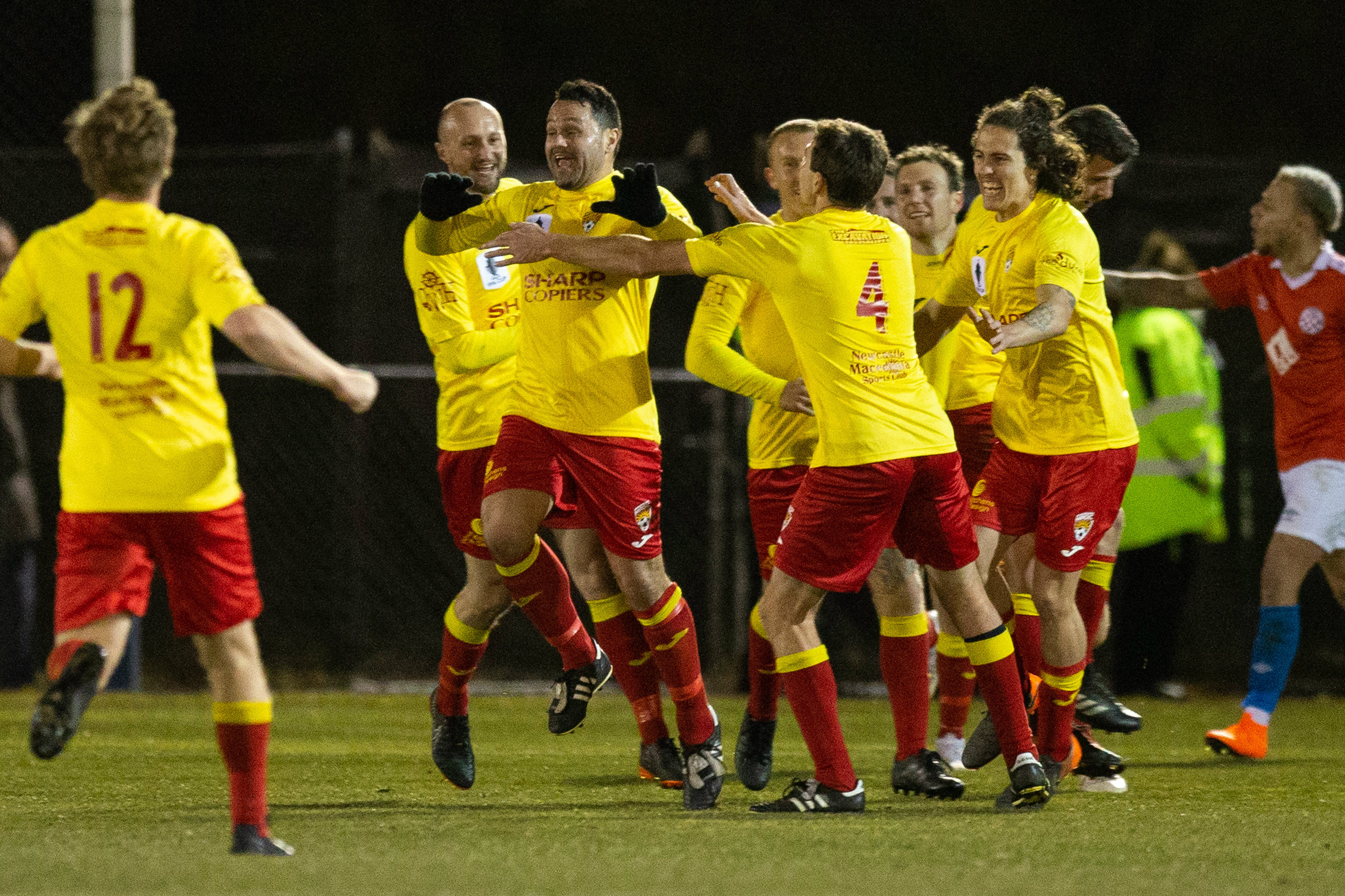 It is available for download now via the App Store and Google Play.

Download the My Football Live app now from the App Store for iOS and Google Play for Android.

The App is free to download, with live matches being unlocked via the Telstra Live Pass.

Telstra Live Pass, a live, fast and data free inclusion is available to all Telstra mobile customers free of charge. 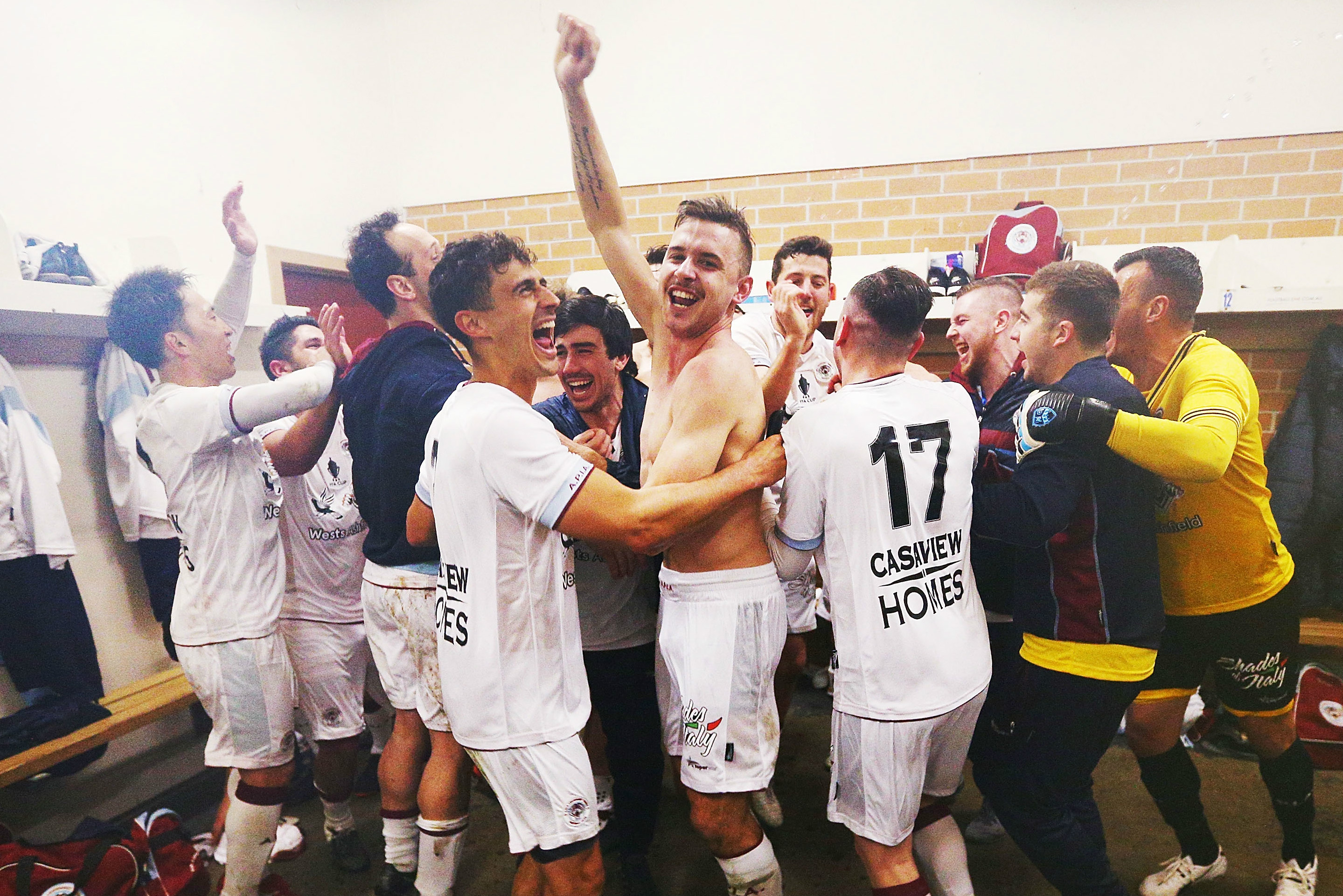