Adelaide United are in danger of sliding further down the Hyundai A-League ladder against old enemy Melbourne Victory on Friday night (kick off 7.30pm AEDT).

Gertjan Verbeek's side have lost four matches in a row ahead of the clash, following a 3-0 downfall at reigning Premiers Perth Glory last Saturday.

That result put the Reds out of the top six and another defeat at home to their fiercest rivals would be a demoralising blow for the FFA Cup 2019 winners.

Losing this contest in the City of Churches would be a similarly costly defeat for Victory, who were comfortably swatted aside 3-1 when the two teams met last November.

With both sides level on 15 points, bragging rights and top-six credentials going on the line, this is looming as a potentially season-defining fixture for both sides. 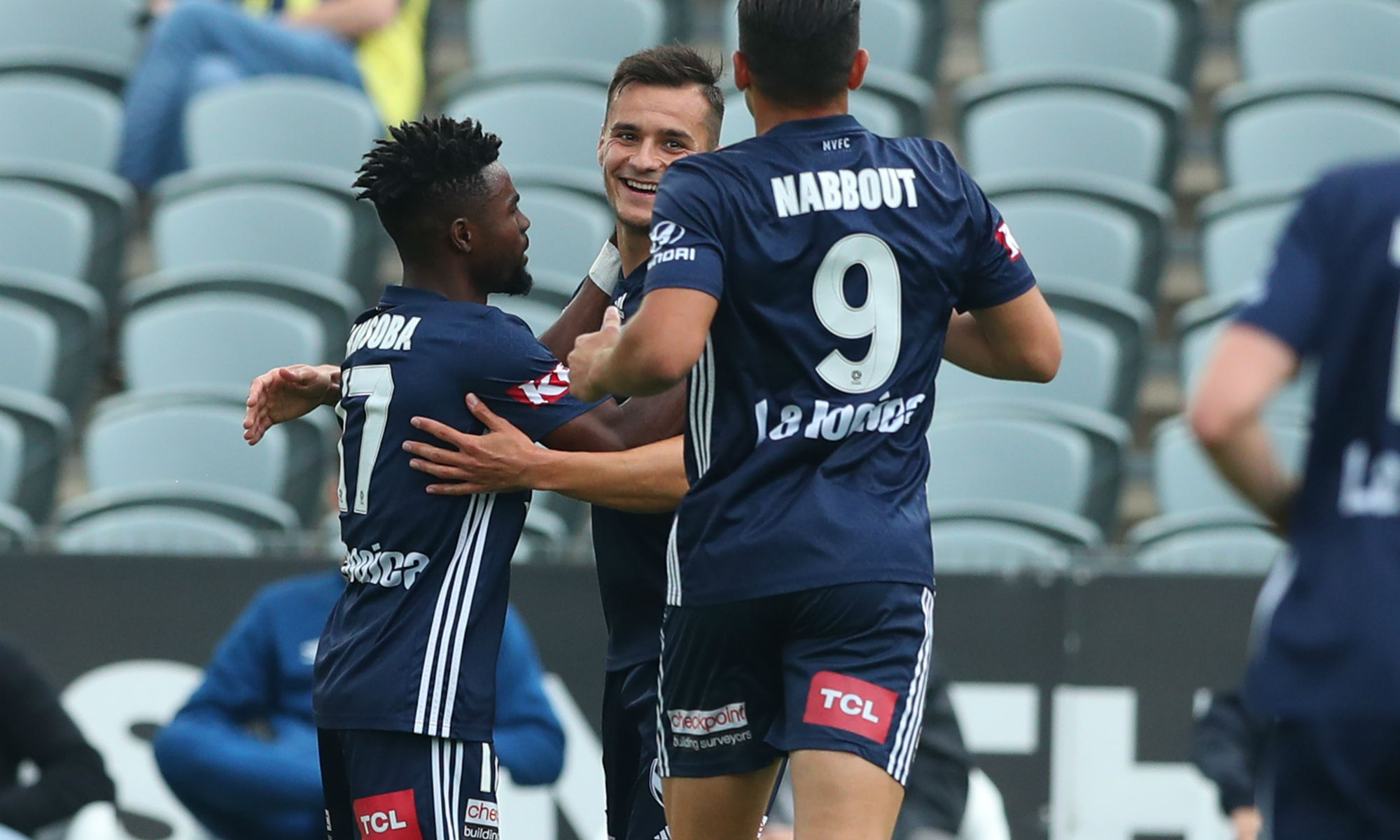