The rock-bottom Lady Reds have just a single point to their credit but performances under Ivan Karlovic have been far better than their standing and form card would otherwise suggest.

A last-gasp draw with fellow strugglers Perth Glory last time out, in which Adelaide conceded a stoppage time equaliser from the penalty spot, was more or less a neat summary of their misfortunes so far in 2019/20.

They will be looking to turn it around for Victory's arrival but it will not be easy; Jeff Hopkins' side have two wins from two under their belt, and with a match in hand on fourth-placed Brisbane Roar this is a fixture the 2018/19 Premiers cannot afford to lose if they are have designs on finishing in the top four or higher. 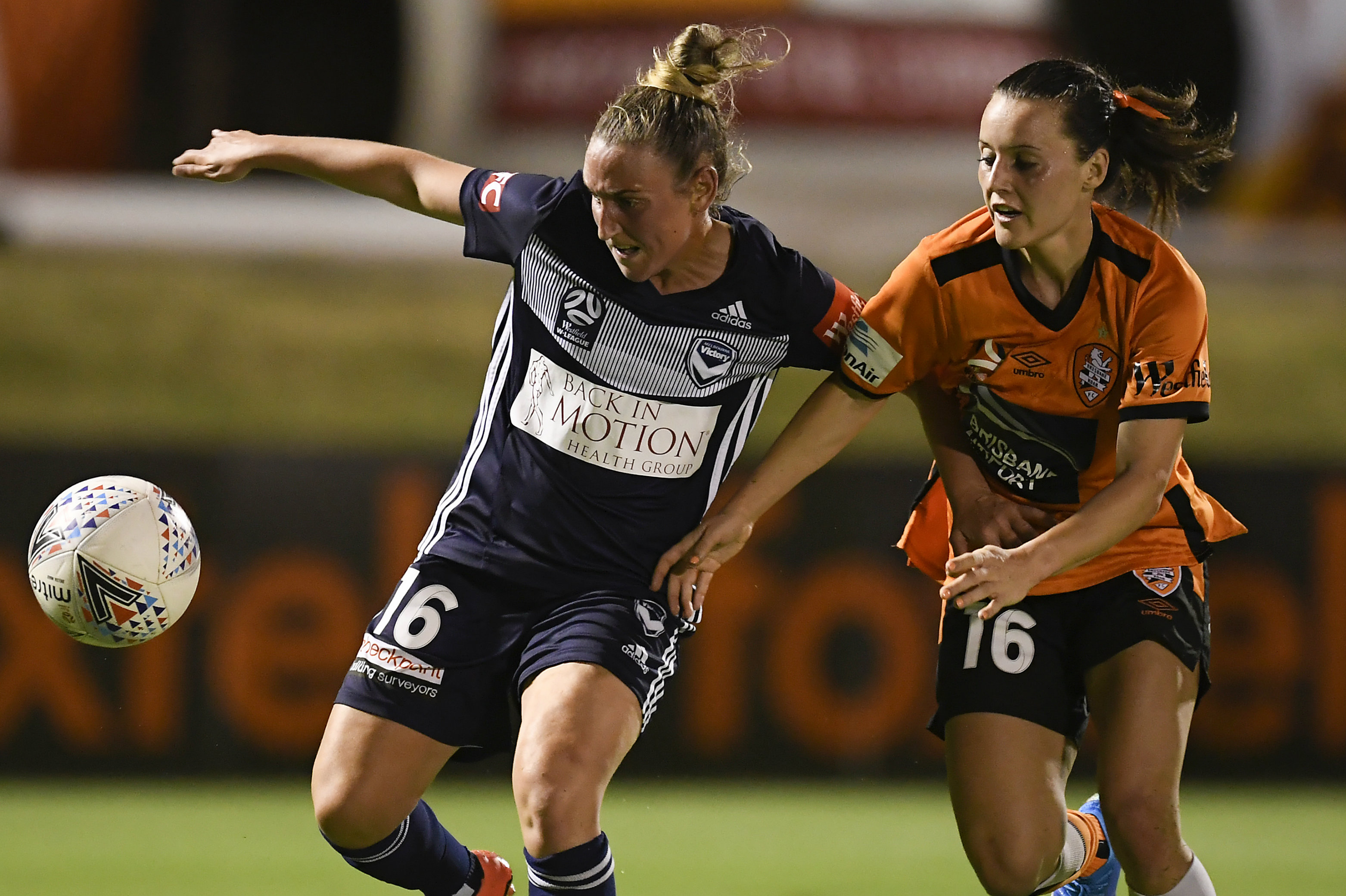