The youngest member of the Australian Olympic Women’s Football Team, Mary Fowler, says age is just a number and has proven it, helping the Matildas progress to the medal rounds at Tokyo 2020.

"I don't see myself as just an 18-year-old joining a women's team. I'm a young woman and I'm able to stand up for myself and be comfortable in who I am," the self-assured teenager said ahead of the Matildas Olympic campaign.

Rattling the crossbar in the group rounds against the USA and scoring a goal during the Matildas 4-3 quarter-final victory over Great Britain is proof that she has skill and confidence beyond her years.

Featuring at Tokyo 2020 is another monumental box ticked off in the infancy of her career after already getting her first international goal in June.

She is aware of the sizable honour that comes with being chosen to represent your country at the Olympics and knows that it is something that she will be happily reminded of throughout her life.

“To be able to look back and say that I did that is pretty cool, I’m pretty proud of myself,” Fowler said. 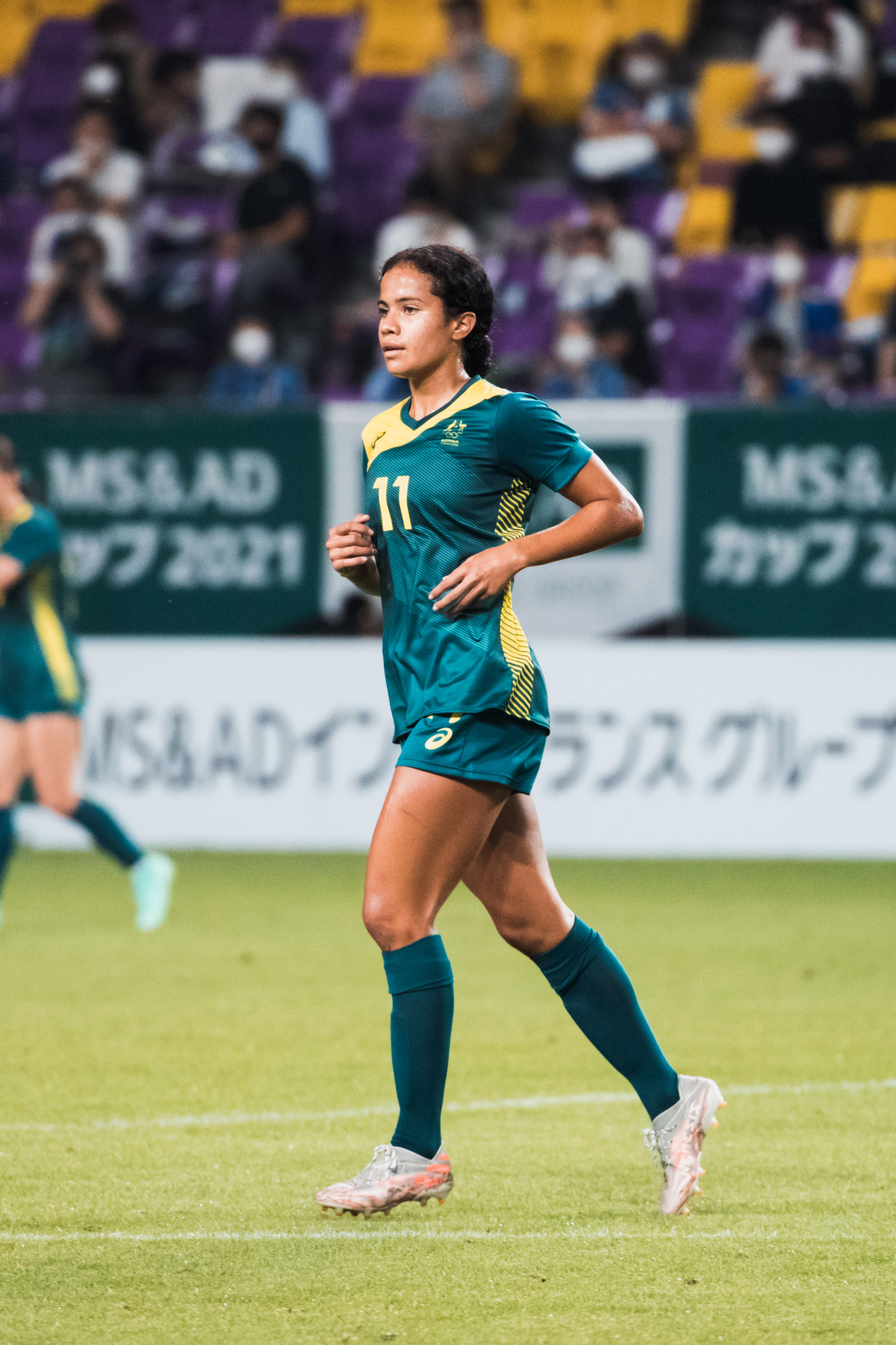 She has picked up some valuable life lessons along the way and had some sage advice for young girls trying to forge a football career.

“I think the most important thing going into any new environment, especially as a young player, is to know your value and your worth because you’re going in there and they obviously want you to be there. So, you have to take age away from it," she said.

"Ability wise I’m here for a reason so I can compete with those players.

“If you know yourself and you know that you deserve to be here, then nothing else matters," she continued.

The Cairns-born striker was thrown in the deep end from a young age, however, being exposed to more senior players has given her a well-rounded outlook that would take most people years to achieve. 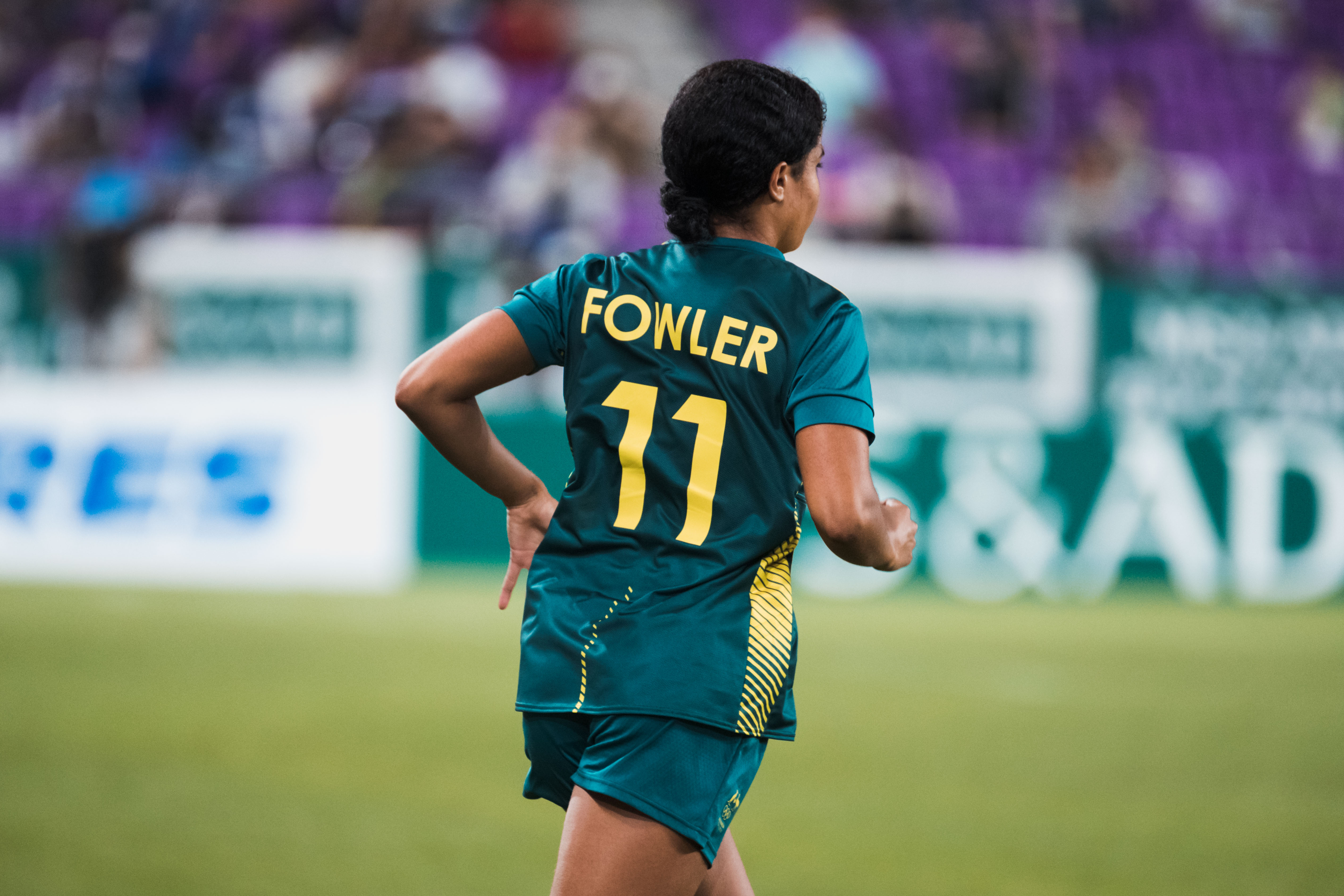 “Getting to be in senior environments at a young age, it does force you to mature a bit and grow a bit quicker than you would have if you stayed in your age group,” Fowler said.

“But I do also think you get to a point where you have to make small steps of growth for yourself.

"For me going into senior environments, I’ve got more time on my own and having to think about certain things and how I want to react to that.

"I think that’s a big part of growth, deciding how you want to react to certain situations. You can learn to grow from it or you can take a step backwards or stay in the same spot. For me, it’s always been to take the best out of any situation presented.

“I think that is what has helped me go further and grow as a person.”

It has been this type of sacrifice that has seen her reach the point of wearing the Olympic jersey, something only a select group will have the privilege to throughout their lives.