Aivi Luik on her selection for Tokyo 2020: "It’s been a lifelong dream"

Ahead of making her Olympic debut at Tokyo 2020, Aivi Luik gave us an insight into what it means for her to represent her country on the biggest sporting stage of them all.

For Luik, this will be her first Olympic Games despite being the oldest member of the squad at 36.

The ticket to Tokyo fulfilled a lifelong dream for the Spain-based midfielder who has already turned out on 29 occasions for the Matildas.

“It feels really amazing to be selected for the Tokyo Olympics. It’s been a lifelong dream for me since I was a little girl. I’m feeling pretty blessed and I’m feeling quite proud as well as excited,” Luik said.

The method in which she was revealed the news by Matildas coach, Tony Gustavsson, was quite special and something she will not be forgetting any time soon. 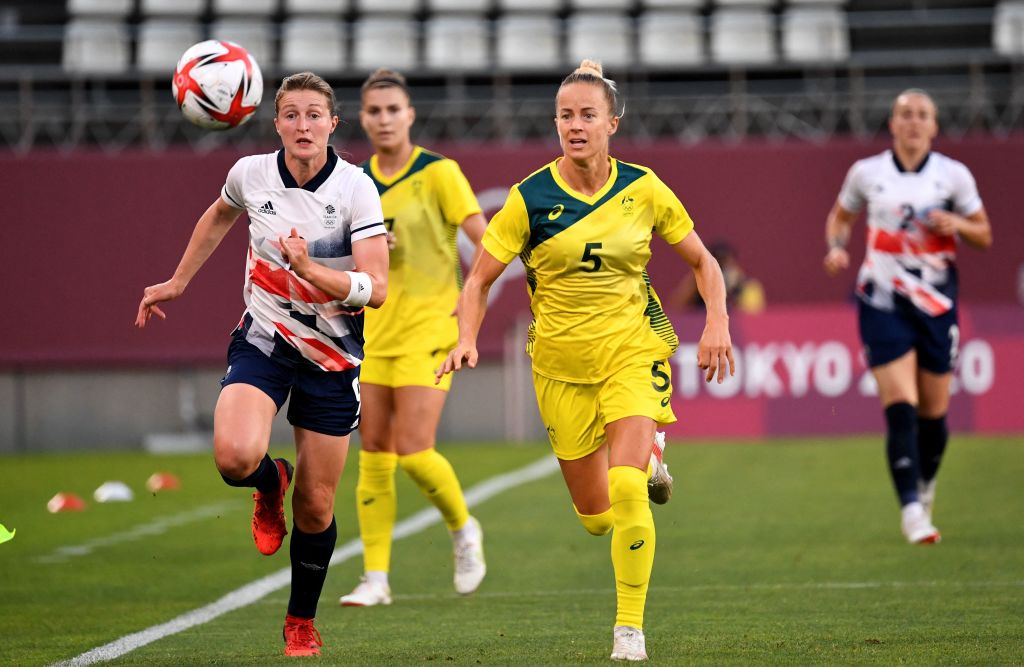 “It was a really cheeky moment when I found out. I came into the room and Tony [Gustavsson] said that we were going to talk tactics and he brought this tactic down with all the little magnets on it, then all of a sudden he turned it around and there was my ticket to the Olympics.”

It may have been in the early hours of the morning in Australia when she received the good news but that did not stop her sister from staying up to find out.

“I first told one of my sisters. She was one of two family members who made the trip to France two years ago to support me from the stands at the World Cup and she told me she was going to wait up to here whether or not I made it.

“It was really sweet of her.”

The Perth-born midfielder is eager to shine at the competition and understands just what it means to represent your country at such a prestigious event.

“The Olympics for me has always had a lot of significance and importance because it’s the biggest sporting event in the world and you grow up as an athlete wanting to compete with the best,” she said.

So, that’s why I think it was a dream of mine because I was always competitive and I loved sports so as soon as I saw it on TV, I knew that I wanted to go there and compete with the best.” 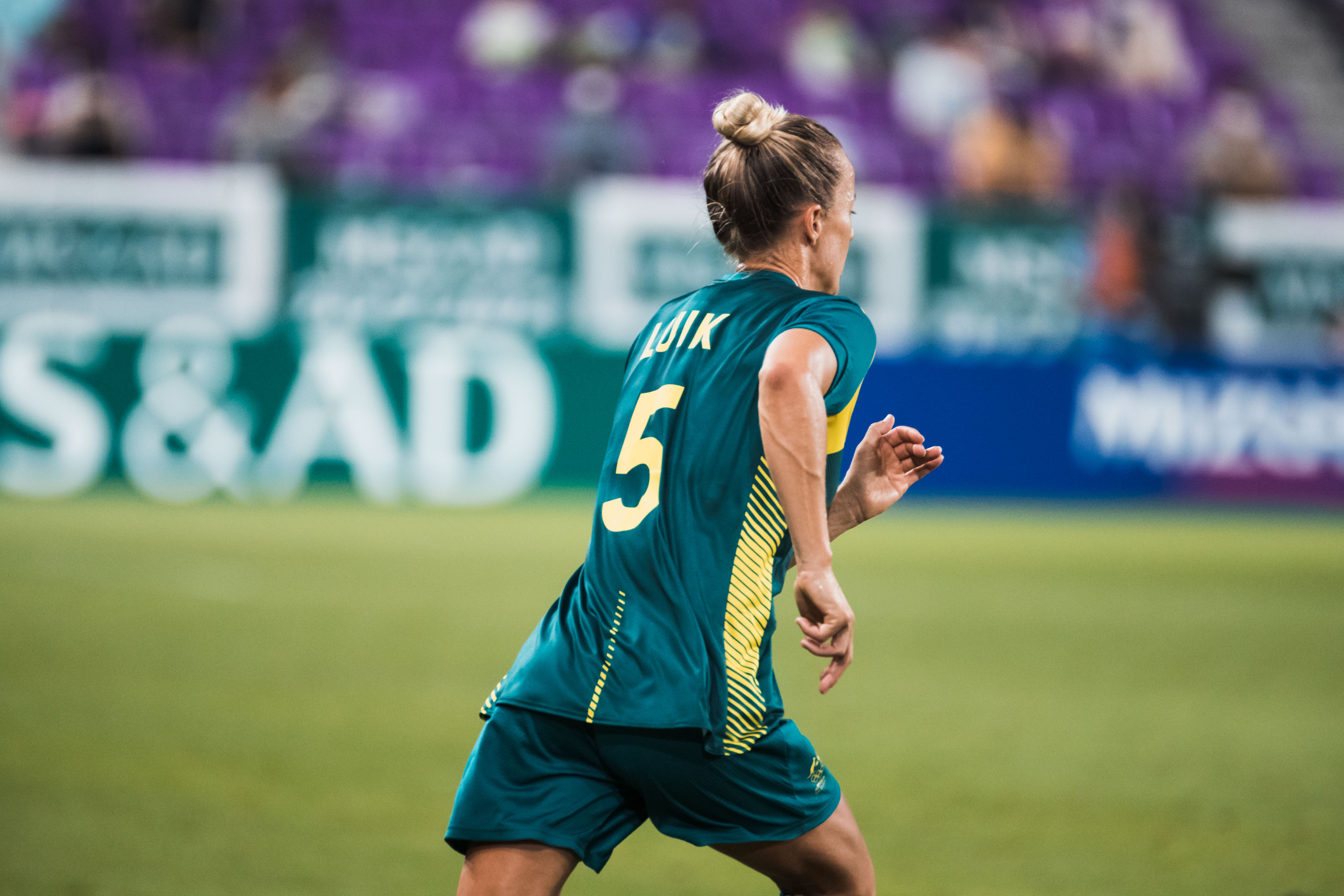 It has been a long and testing journey for her to reach Tokyo but the point has finally arrived where she can reap the rewards for all the hard work that she has put in throughout her career.

“What makes me proud to be in this moment is to think of all the sacrifices and support that I received from family and friends for all the time, the finances even at times the wellbeing of my parents relationship which has suffered with all their sacrifices to get me where I am.”

“There’s also overcoming disappointments and working hard for so long to achieve my dream.”