It is the final round of the Westfield W-League and we've got five key stats you need to know ahead of the weekend.

Catch up with the final round scenarios here

Canberra United are top of the shot conversion table

Michelle Heyman's Canberra is tops when it comes to shot conversion with 21.3 percent from their 23 goals.

On the bottom of this stat are the Wanderers, whose shot conversion is 10.2 percent from their 12 goals. 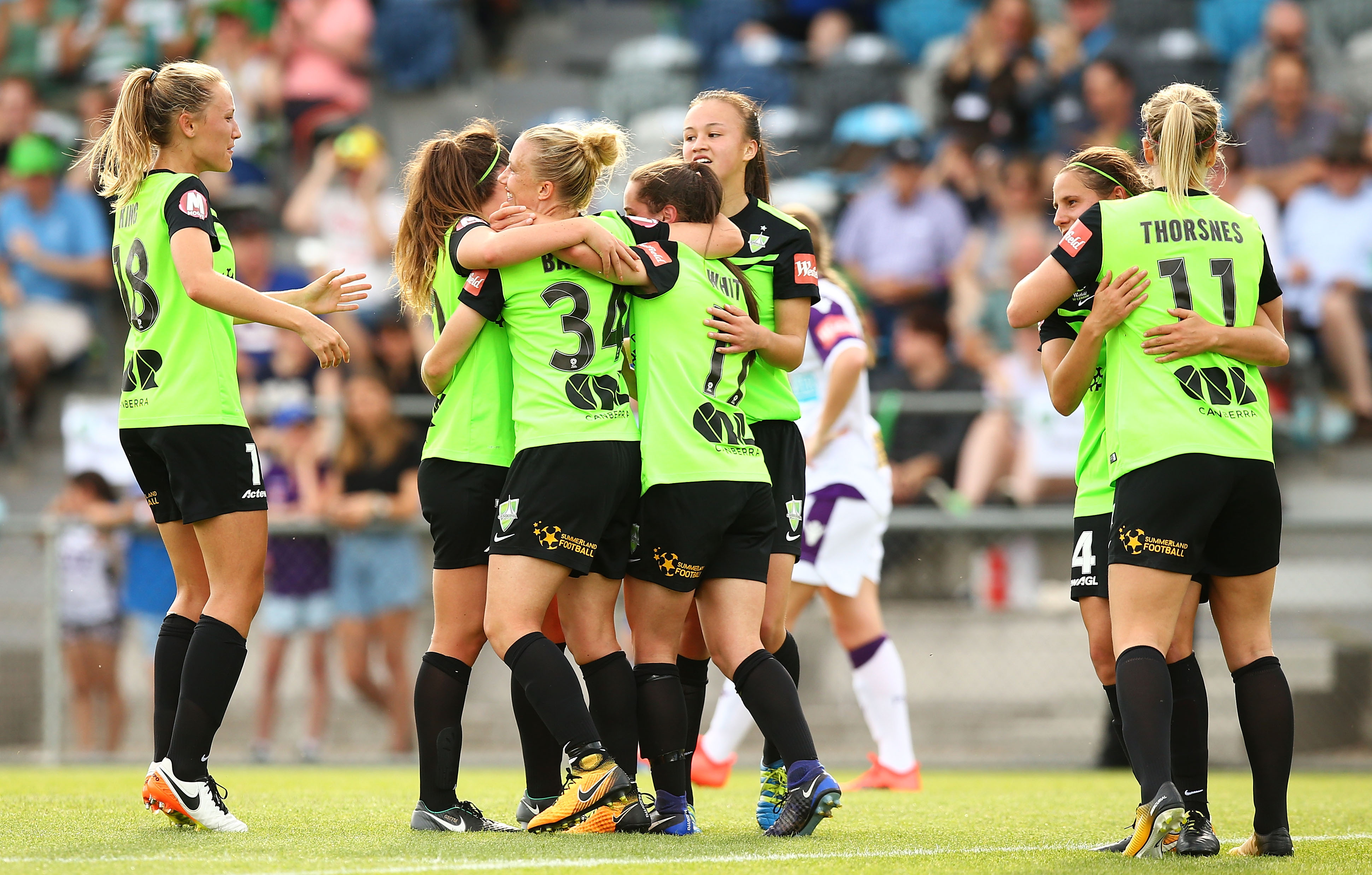 Natasha Dowie's Victory boss this stat with an impressive 56.1 percent accuracy from their 98 shots (55 on target, 27 blocked).

Interestingly, their local rivals City are on the bottom of this stat with 39.5 percent from their 162 shots (64 on target, 34 blocked). 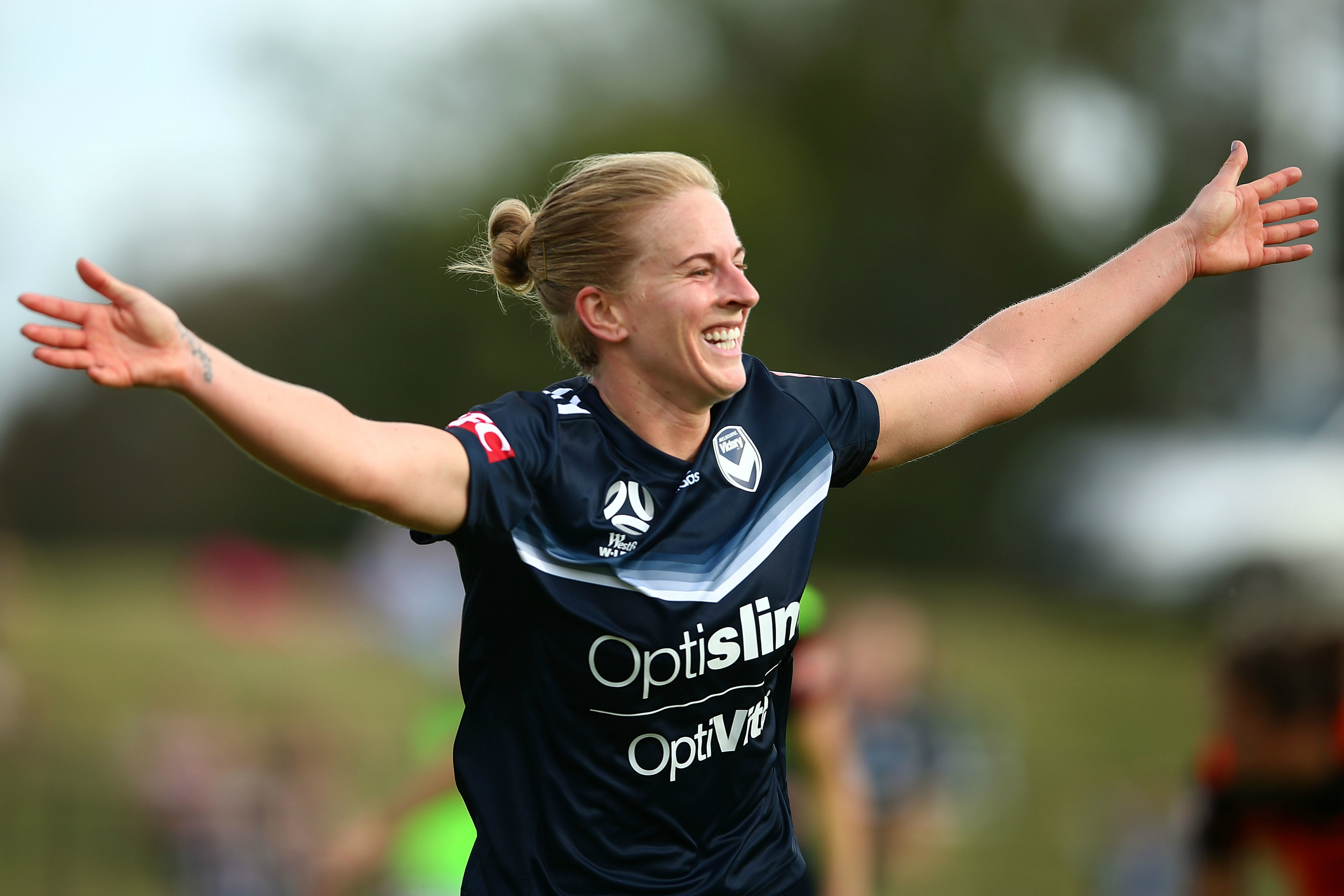 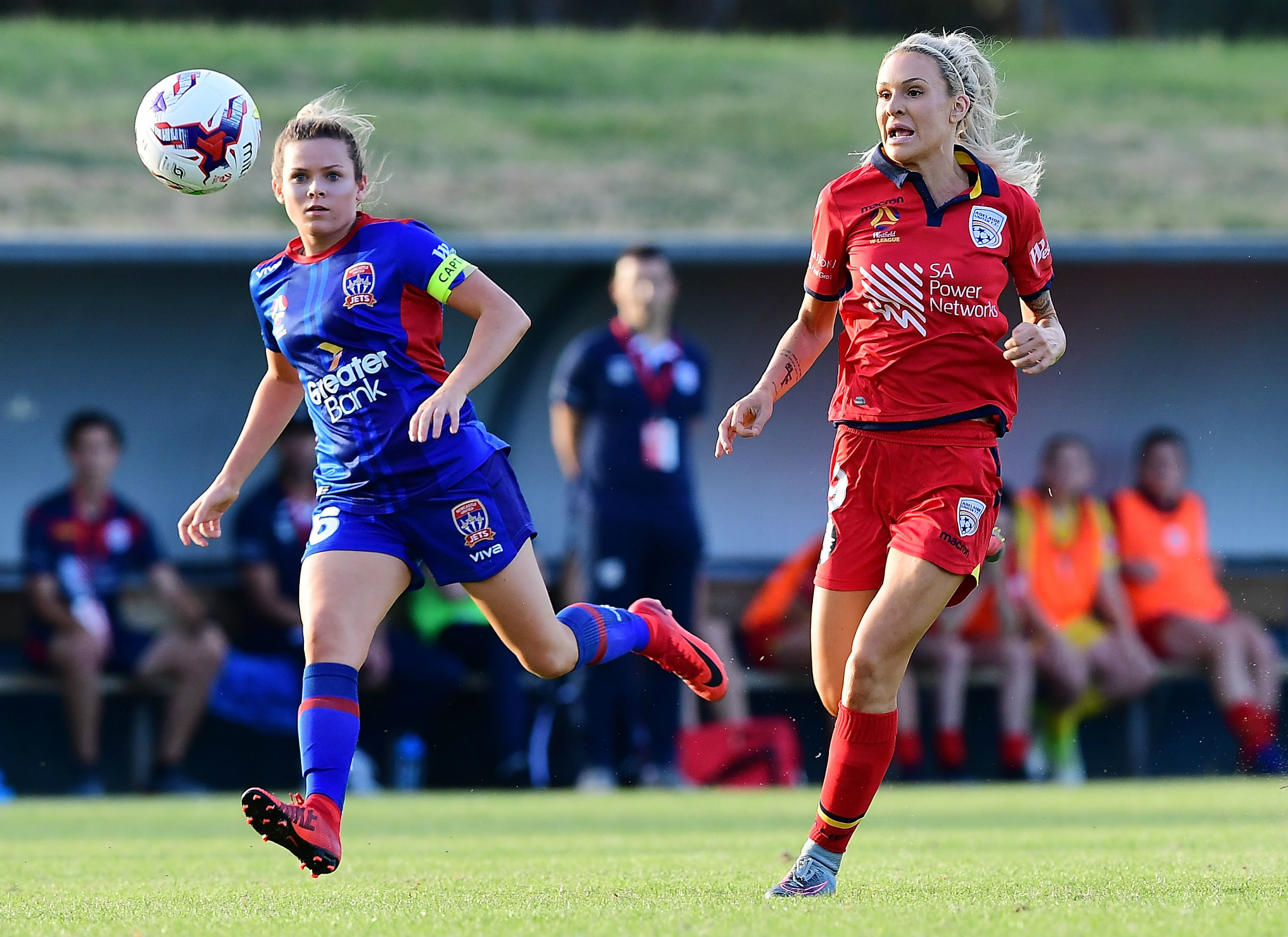 Sam Kerr and Rachel Hill have between them scored 22 goals this season at Perth Glory. The team as a whole have scored 25 goals. That's 88 percent of Glory's total goals coming from their star duo up top. 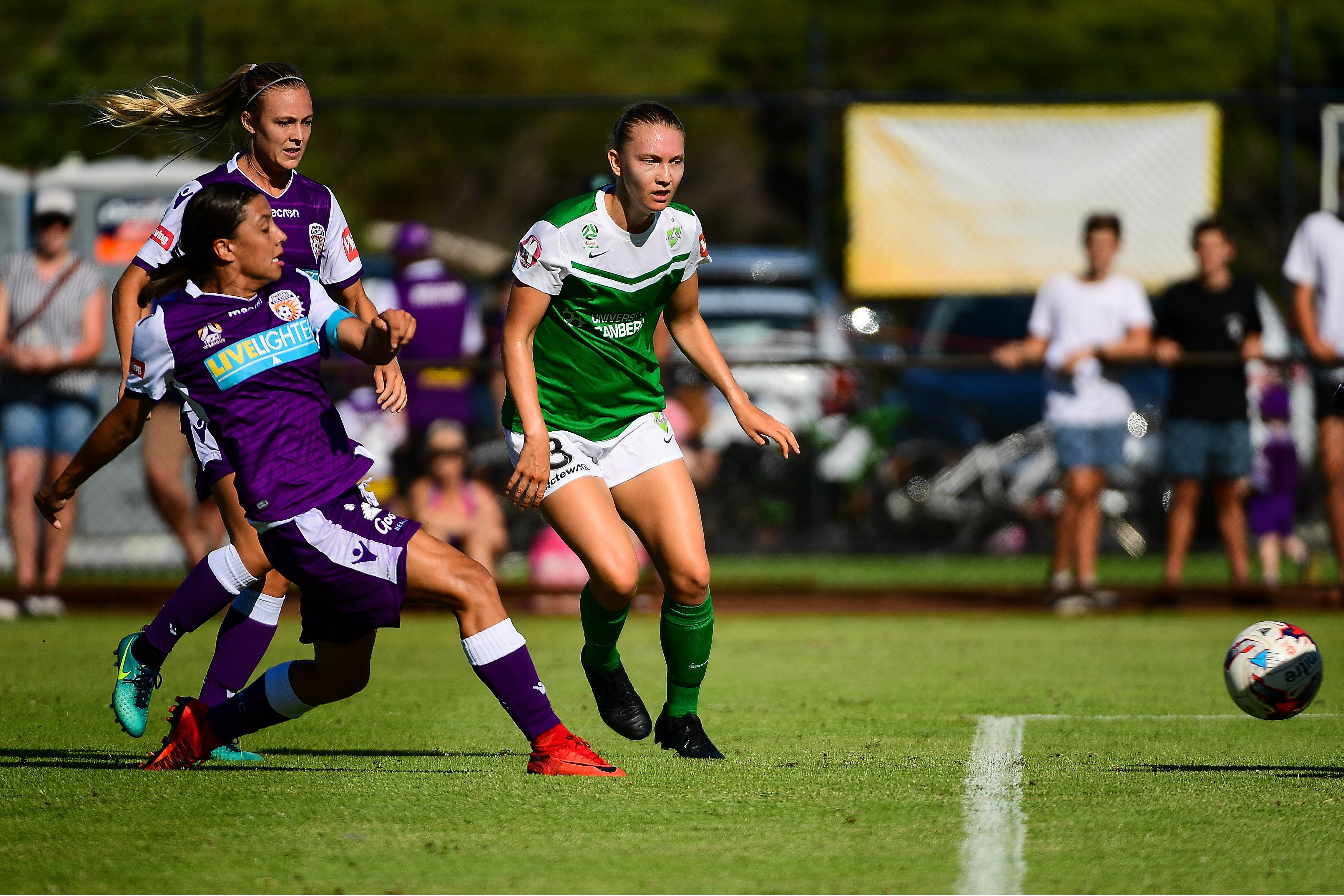 Wanderers have the best record of scoring in the opening 15 minutes, having converted 25 percent of their goal in this period this season.

Brisbane Roar has only converted 6 percent of their goals in the opening 15 minutes, which is the lowest in the league for this stat. 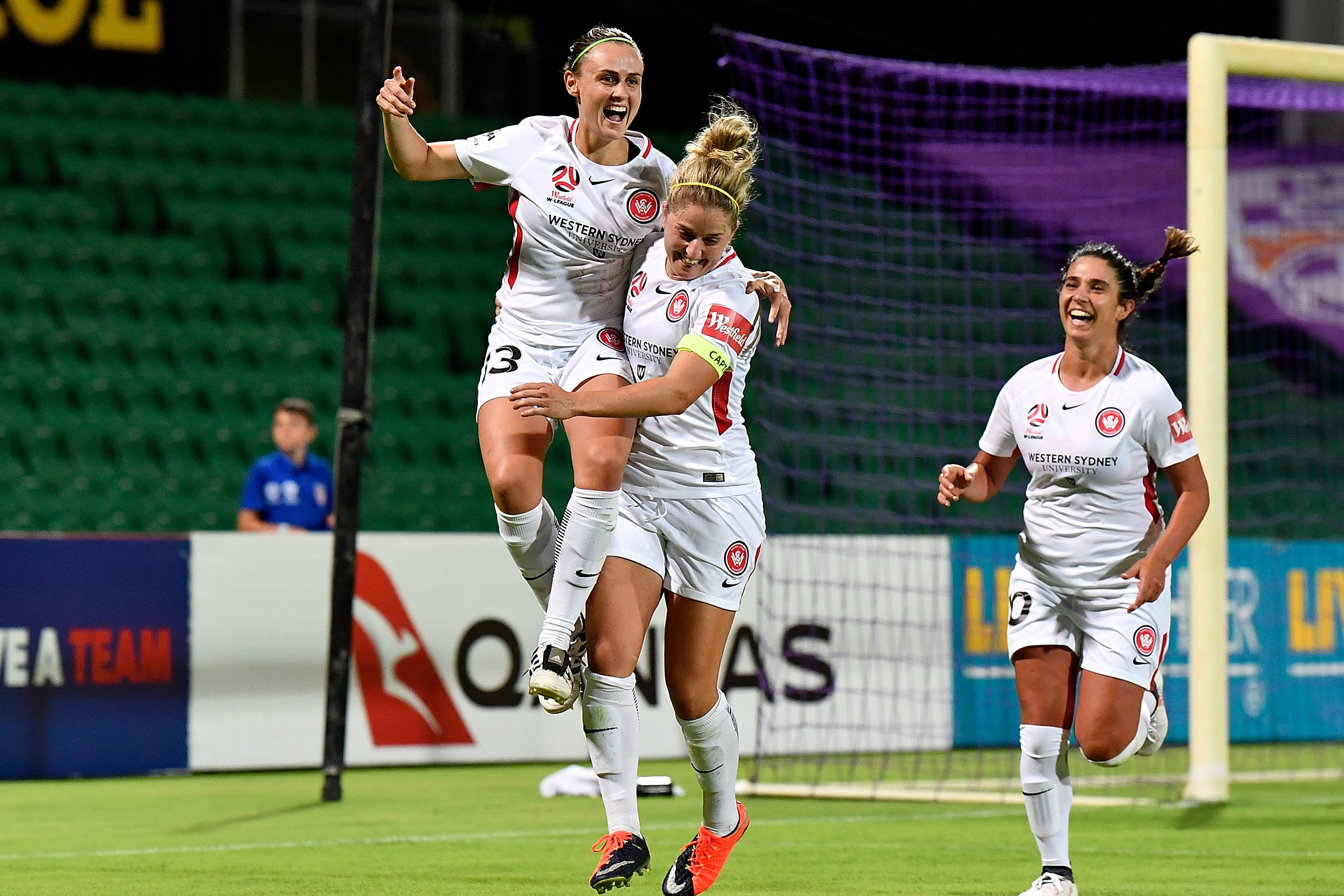