As we edge ever closer to the 15th anniversary of the first ever Hyundai A-League game, join us to celebrate with some classic Grand Final trivia facts.

Fifteen years of Grand Finals have provided some memorable, thrilling, dramatic and heroic moments. Read on as we relive every final with a killer stat from each, courtesy of our friends at Opta.

After scoring once in his previous 16 matches, Corica proved his credentials as a big-game player by scoring two in three during the Finals Series.

The Archie Thompson show ended with the lethal striker scoring five times, a record in any Hyundai A-League match which stands to this day. 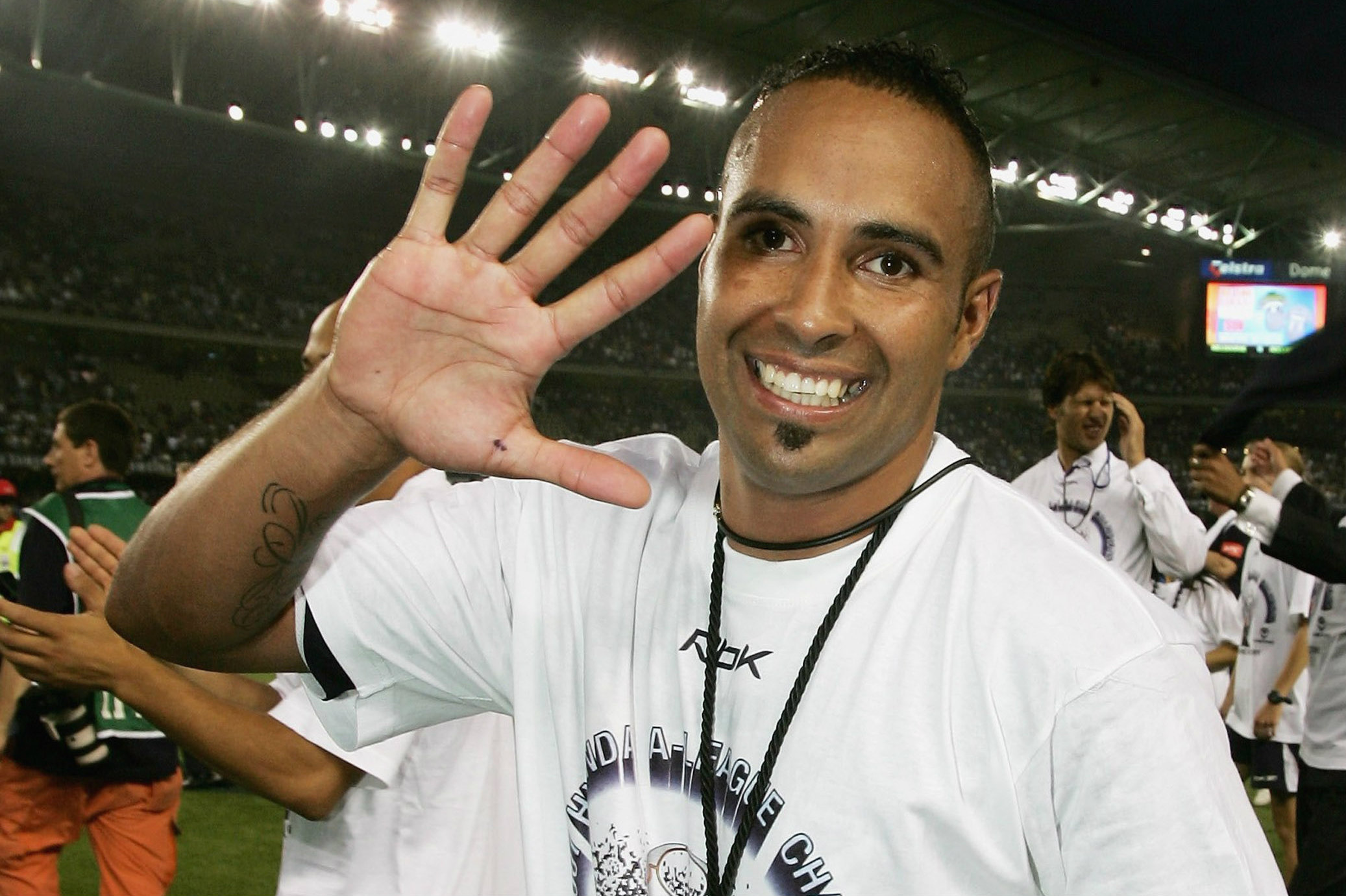 The F3 Derby Final was perhaps destined to be a heated affair and it did not end with 22 players on the field.

Current Caltex Socceroos gloveman Danny Vukovic became the first and only goalkeeper to see a red card in a Hyundai A-League Grand Final.

The Original Derby Grand Final rematch was certainly closer than the one from two years’ previous.

The first Big Blue Grand Final was the first not decided inside 90 minutes as the Sky Blues lifted the Championship for the second time.

Byun Sung-hwan’s penalty (pictured in the article header) not only won the first Grand Final shootout, but also marked the first time the Championship was won outside of the winners’ home state.

An incredible Grand Final for Brisbane fans climaxed as Roar took the momentum from their dramatic extra-time comeback to win 4-2 on penalties.

The shellshocked Mariners will take little solace from becoming the first team to score multiple times in a Grand Final and not win. And it all looked so good when they were 2-0 up with three minutes remaining.

A stunning late comeback crowned Roar as the first, and only, team to win back-to-back Grand Finals.

Berisha was the hero, netting twice in the last six minutes to become only the second player (after Thompson) to score multiple goals in a Grand Final. No player has done it since.

The Gosford boys finally got their hands on the trophy and they did it with a very safe pair of hands between the posts.

Mat Ryan recorded his 12th shut out of the season in the big dance. This was his second campaign with double-digit clean sheets. No other keeper had done so more than once. 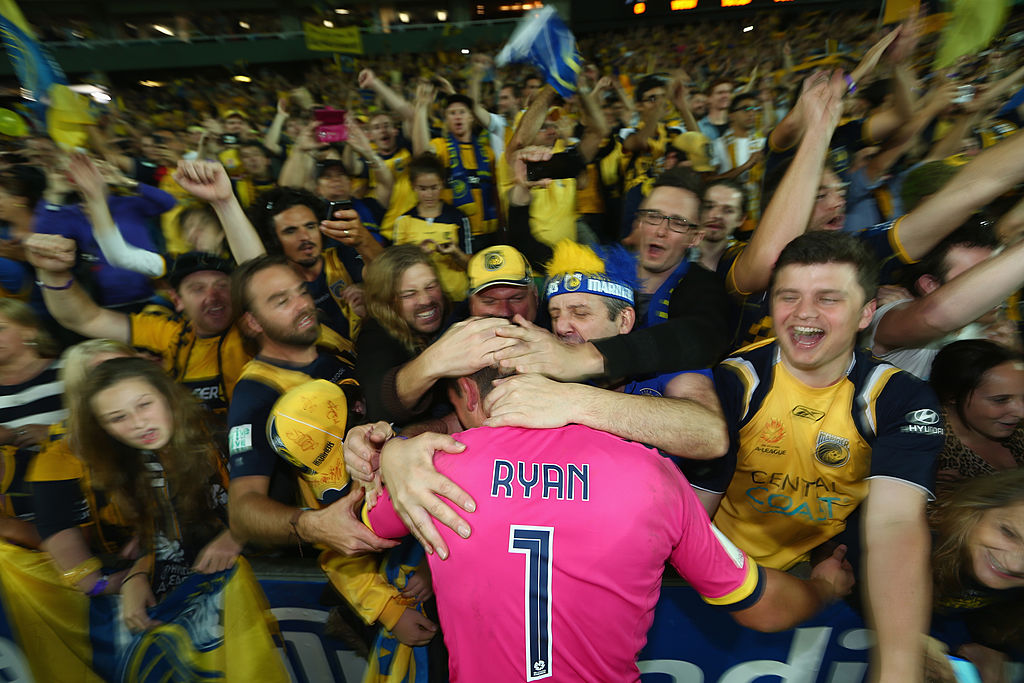 Henrique wrote his name in Roar folklore with his extra-time heroics but this Grand Final belonged to Thomas Broich.

The German forward carved out five goal-scoring chances in the game. No player has matched that in a Grand Final since. Still he only earned a share of the Joe Marston Medal alongside Wanderer Iacopo La Rocca.

Kevin Muscat became the first Grand Final winner as a player and a coach and, such was their dominance, Victory’s eight shots on target remains the most in a Grand Final since Opta started collecting data in 2013. 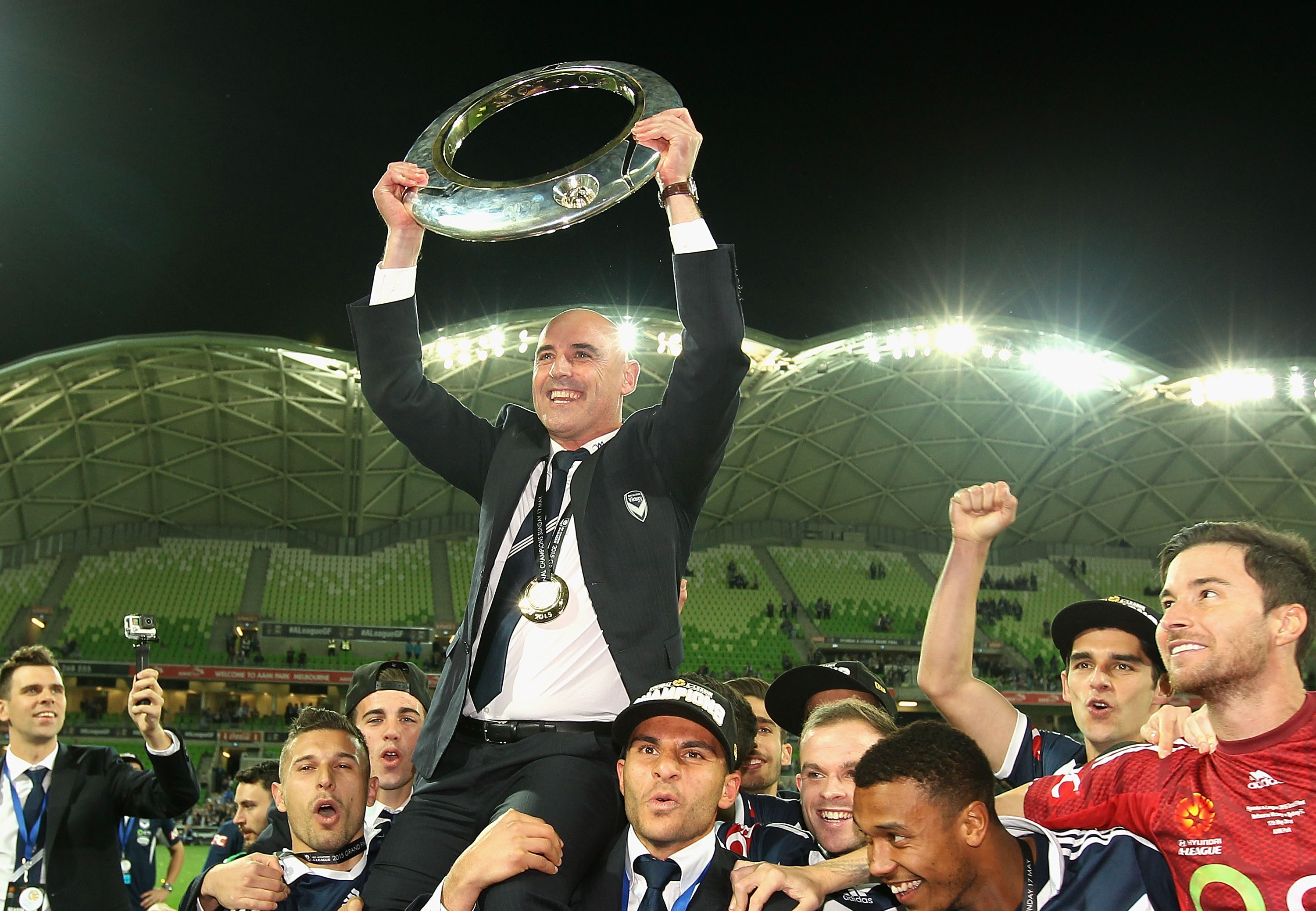 The Reds scored the equal second highest amount of goals in a Grand Final despite having the lowest ever possession count, 36%, going back to when records began in 2013.

Big Blue Grand Final number three was the third to be decided by a penalty shootout and the filthiest since Opta records began in 2013.

Between them they logged 60 fouls, 32 for Victory and 28 for the Sky Blues — 15 more than the next dirtiest Grand Final skirmish.

Kosta Barbarouses forever became a part of Melbourne Victory history when his goal decided the first final to be played outside of a metropolitan city.

But for the stats nerds, James Donachie was the true hero at McDonald Jones Stadium on that fateful day.

Donachie became the only player to record an assist at multiple Grand Finals since data collection began in 2013, having done so for Brisbane Roar in 2014.

The first Grand Final in Western Australia was one that Perth Glory dominated, but the one that got away, as Sydney FC took Championship number four in a penalty shootout.

Tony Popovic went 0-4 as a head coach in Grand Finals as his side became the only team to log a passing accuracy of more than 80% in a Grand Final since data collection began in 2013.