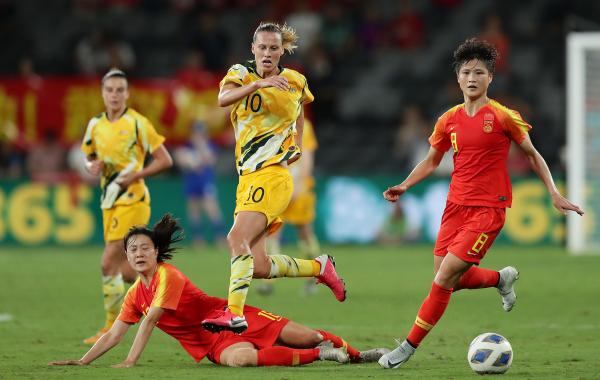 Emily van Egmond's stunning stoppage time effort ensured Australia finished the third round of the 2020 AFC Women's Olympic Qualifying Tournament top of Group B after a tense 1-1 draw with China PR on Thursday night at Parramatta Stadium. Chances came thick and fast as the Wes

The E-League 2020 season kicks off this weekend, and there's a number of key storylines surrounding this campaign to follow as all the action unfolds. With a brand new tournament format in place for season three the competition is set to go to the next level as each competitor

E-League 2020 is almost upon and ? for the first time ? 22 gamers representing 11 Hyundai A-League clubs will clash in the pursuit of glory, silverware and precious FIFA 20 Global Series points. In what is a season of firsts, three pulsating events of non-stop FIFA 20 action w 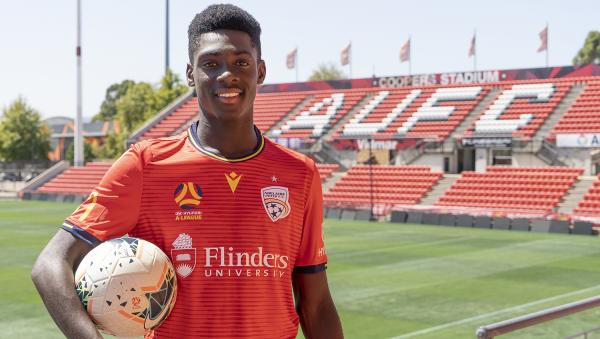 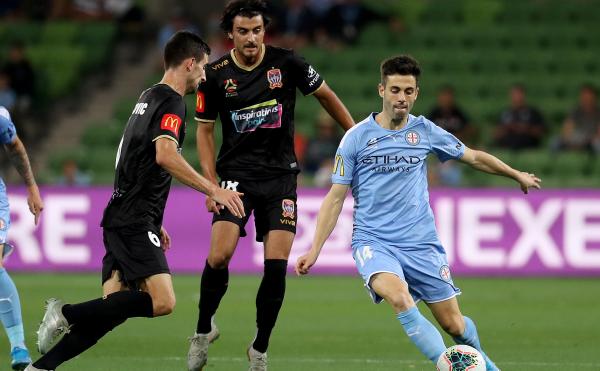 Mombaerts believes Susaeta can be the Hyundai A-League's best player

Erick Mombaerts says Markel Susaeta has the potential to be the best player in the Hyundai A-League once the former La Liga veteran hits his stride for Melbourne City.  Susaeta, who played more than 500 games for Athletic Bilbao in Basque Country, is beginning to find his feet 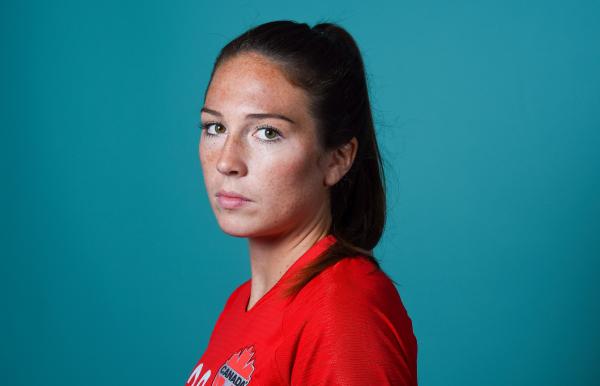 Lindsay Agnew's impact on Sydney FC has been so positive that even coach Ante Juric did not see it coming, according to the Sky Blues boss. Juric replenished his attacking arsenal with the 14-times capped Canada international forward in January. It could prove to be a cruci