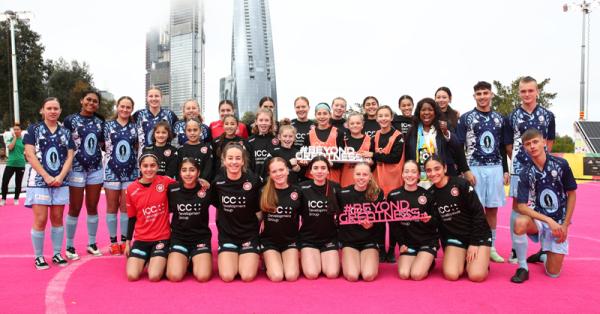 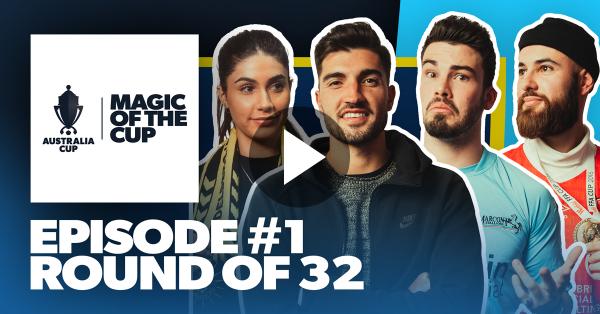 The first episode of the 'Magic of the Cup' has landed as your host Claudio Fabiano is joined by Australia Cup winners Steve 'Kuzi' Kuzmanovski and Paulo Retre to look forward to all the matches coming up in the Round of 32. The boys share stories of their Cup wins, from Tim C 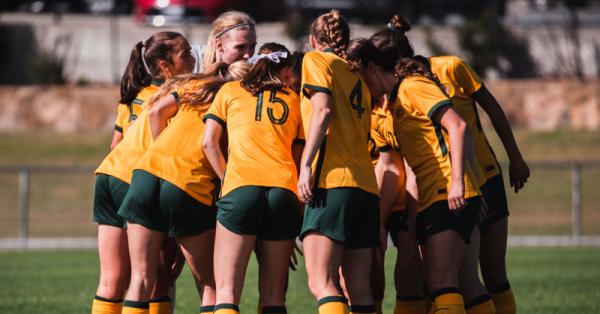 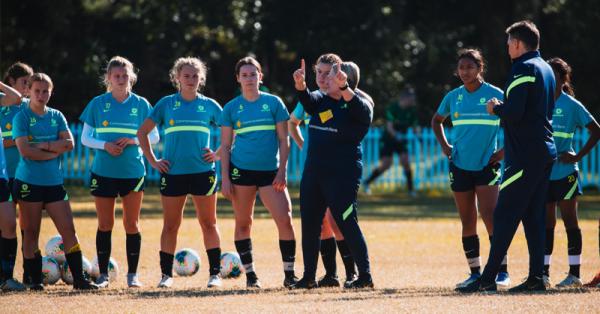 ?Head Coach Rae Dower has finalised her CommBank Junior Matildas squad to compete at the AFF U18 Women's Championship 2022 in Palembang, Indonesia. Australia will take 28-players to face Malaysia, Myanmar and the Philippines in Group B of the tournament commencing on 22 July 2 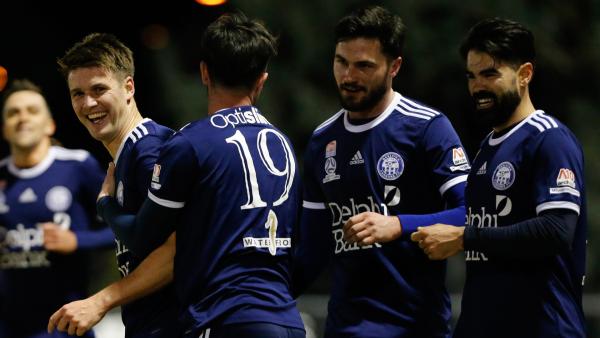 Oakleigh Cannons will take on Bonnyrigg White Eagles at Bonnyrigg Sports Club after a long run to the final rounds of the Australia Cup. 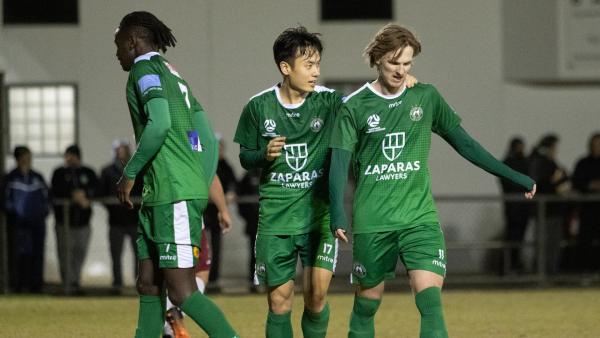 Novcastrian Club, Broadmeadow Magic awaits Bentleigh Greens as they return to the Australia Cup for the first time in four years. Today, we dive deep into how the Victorian club reached the Round Of 32. 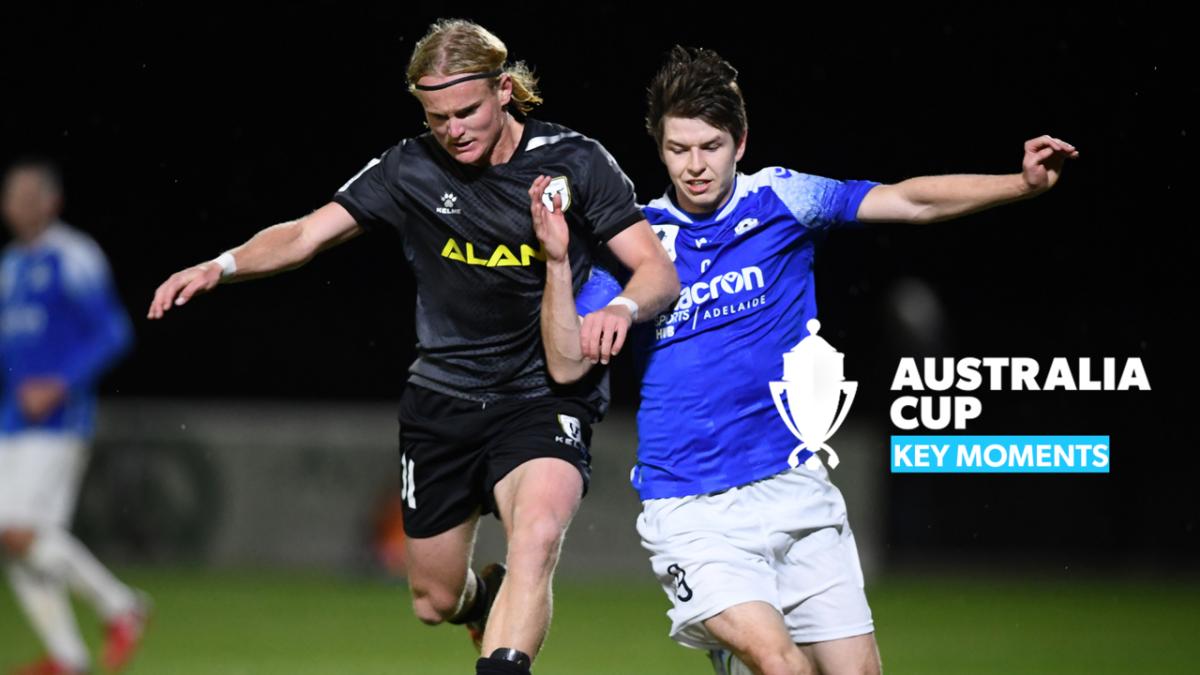