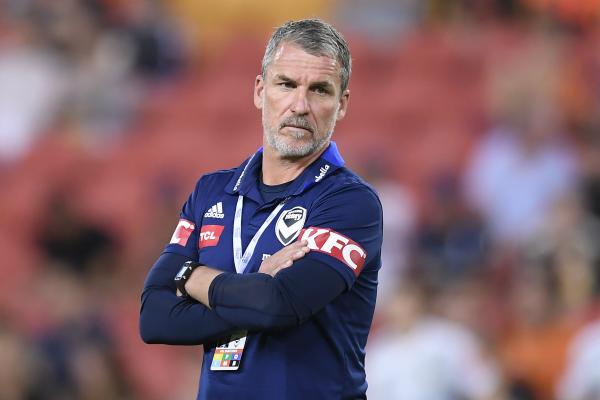 Kurz sacked after 13 games at Victory 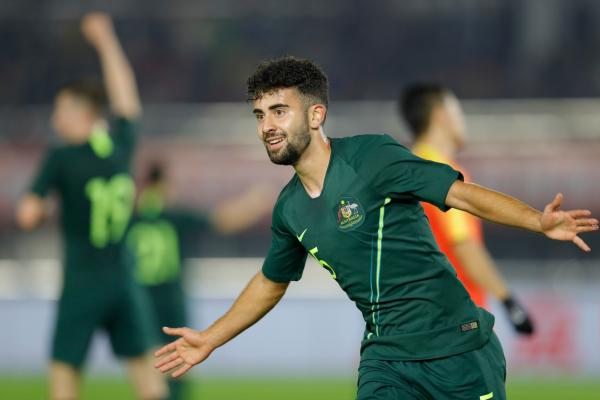 Australia U-23 tick off ‘main objective’ with Bahrain draw – Najjarine

Australia U-23 attacker Ramy Najjarine says the squad are delighted with Wednesday morning's 1-1 draw against Bahrain, as it secured their pathway to the Quarter Finals of the AFC U-23 Championship. 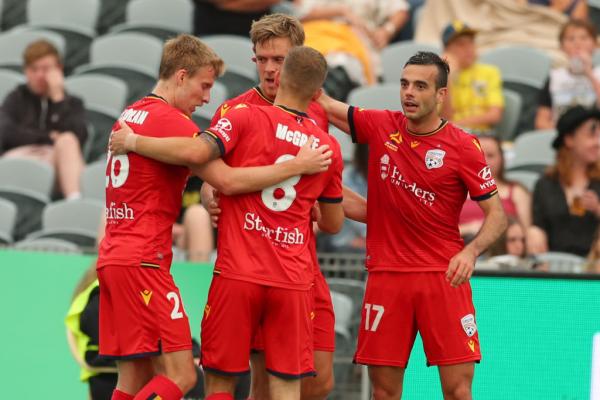 Adelaide United are in danger of sliding further down the Hyundai A-League ladder against old enemy Melbourne Victory on Friday night (kick off 7.30pm AEDT). Gertjan Verbeek's side have lost four matches in a row ahead of the clash, following a 3-0 downfall at reigning Premier 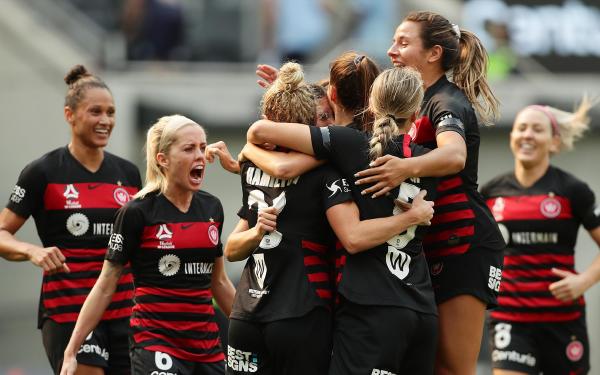 Western Sydney Wanderers need to deliver a response to Round 9's crushing defeat to Brisbane Roar when Perth Glory come calling at Bankwest Stadium this Sunday (kick off 4.00pm AEDT). Dean Heffernan's side succumbed to their first lost of the campaign in a stunning 4-0 defeat 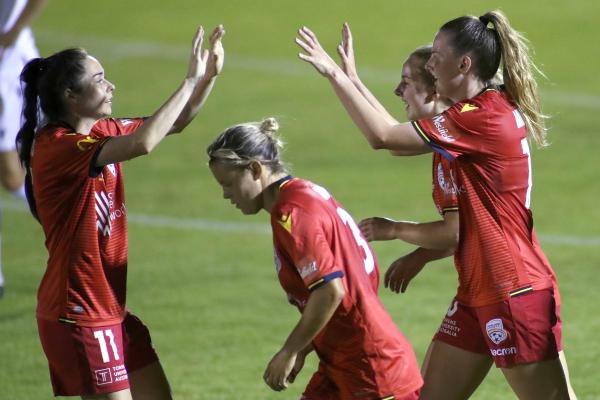 Adelaide United are hoping to topple reigning Premiers Melbourne Victory and secure their first win of the Westfield W-League season at Marden Sports Complex on Saturday night (kick off 7.30pm AEDT). The rock-bottom Lady Reds have just a single point to their credit but perfor 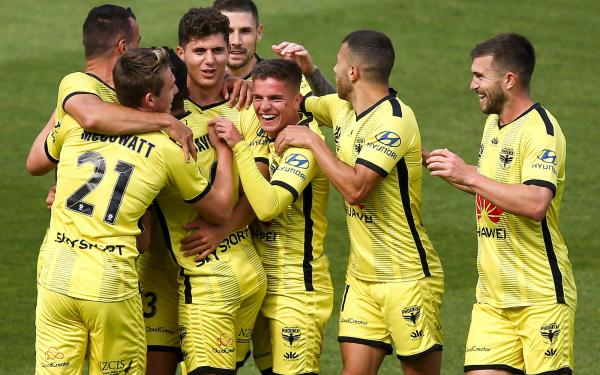 Wellington Phoenix can set a new club record of straight 10 matches undefeated by avoiding defeat to Brisbane Roar at Suncorp Stadium on Saturday afternoon (kick off 5.00pm AEDT). Ufuk Talay's side made it nine consecutive fixtures without loss after accounting for Western Syd