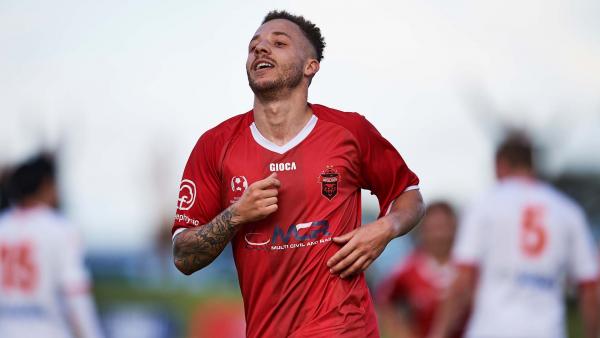 Lokolingoy and James to spearhead Stallions attack in 2022 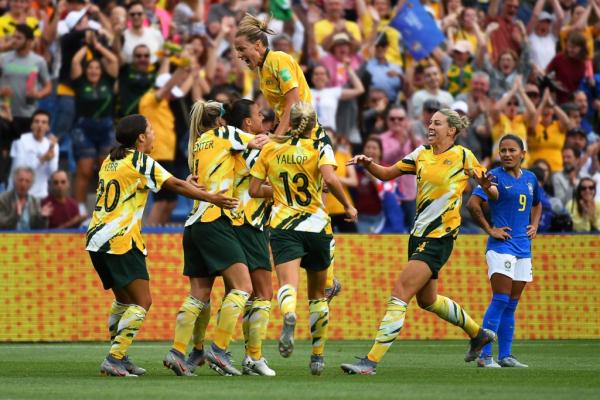 One of the great rivalries in modern international football will add another chapter to its story in October. The Commonwealth Bank Matildas and Brazil will renew hostilities at CommBank Stadium in Western Sydney on October 23 and 26. While these are friendly games, 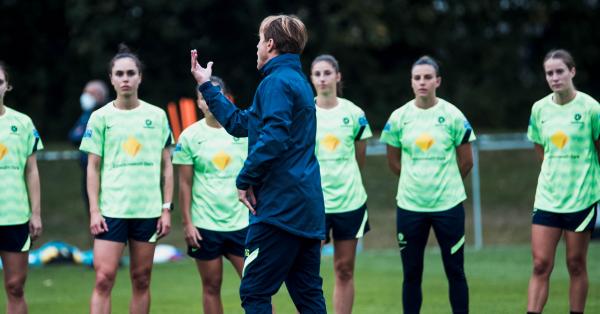 Breaking the Lines, brought to you by Rebel 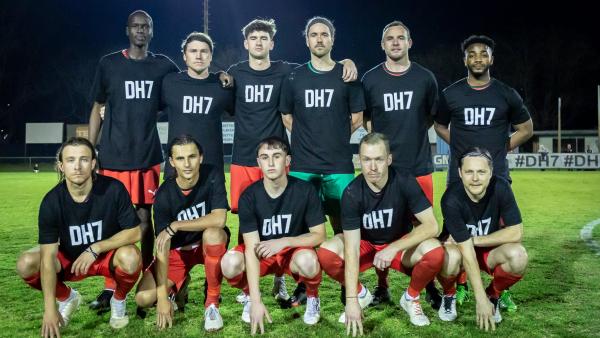 ECU Joondalup v Adelaide Olympic on Wednesday night finishes off what was five FFA Cup Round of 32 games in 15 days! With lockdowns and border closures affecting most games, five games were able to be scheduled across Queensland and Western Australia in September, with further 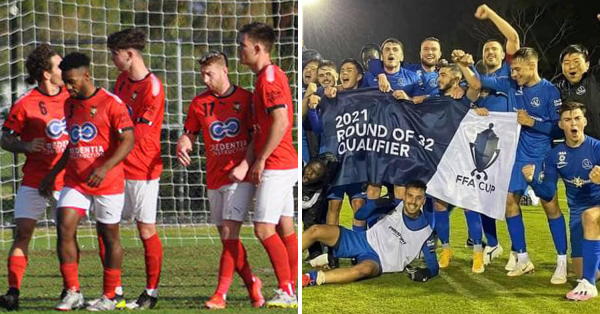 FFA Cup Round of 32 action continues in Australia's west as ECU Joondalup host Adelaide Olympic on Wednesday night.  With the competition's long-awaited return well underway, this interstate clash at Dorrien Gardens will round out the first set of Final Rounds fixtures in 2021 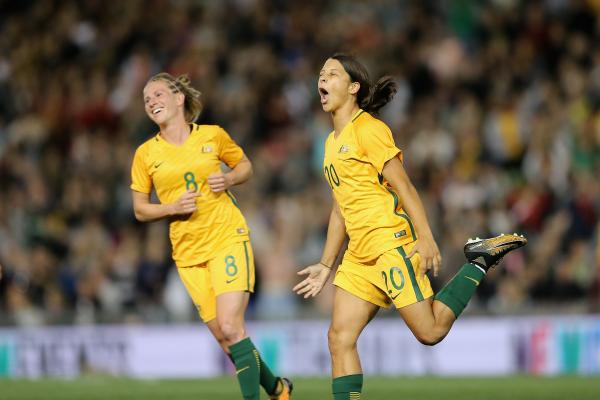 Over the weekend, the CommBank Matildas announced two October friendlies against rivals Brazil in Sydney, the first matches to be played on home soil since March...   For players, coaches, fans, and every individual involved with the Commonwealth Bank Matildas, the 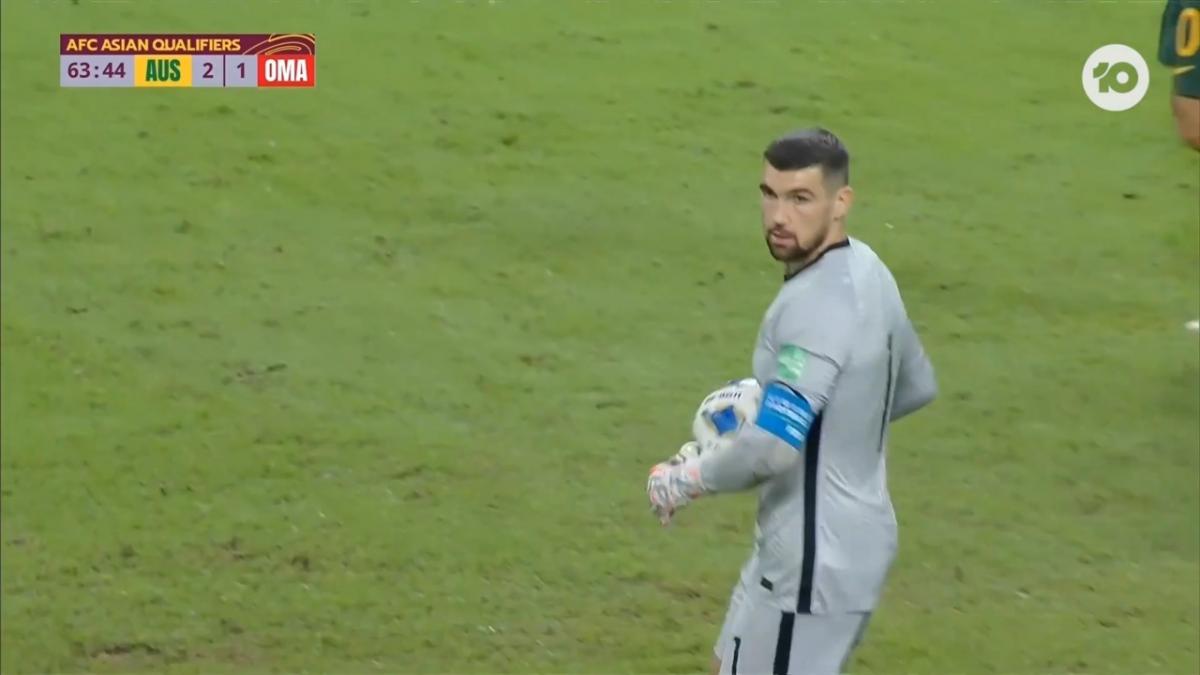 SAVE: Ryan - This time Al Alawi is denied