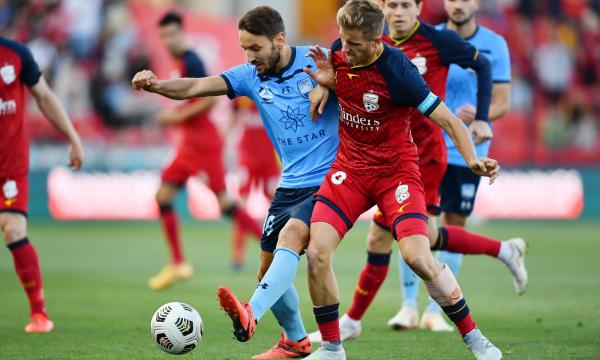 The race for second place heads towards the final straight on Saturday night as Sydney FC aim to tighten their grip on a Finals Series bye against an Adelaide United side seeking to overhaul the Champions. Steve Corica's Sky Blues are in second spot, three points clear of the 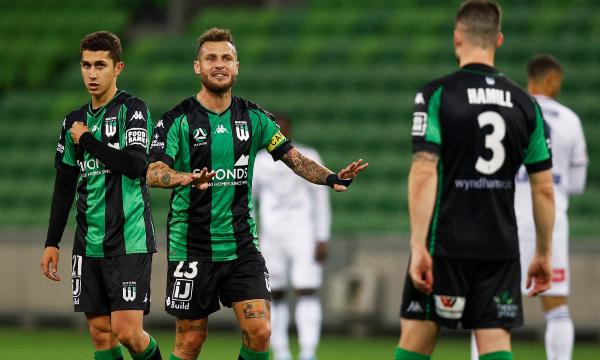 Mark Rudan feels Western United must hit the restart button afters their slender hopes of a Finals Series push were vanquished by a ruthless Melbourne Victory side in a 6-1 thumping at AAMI Park on Friday. Elvis Kamsoba scored a double and Jake Brimmer, Rudy Gestede, Ben Folam 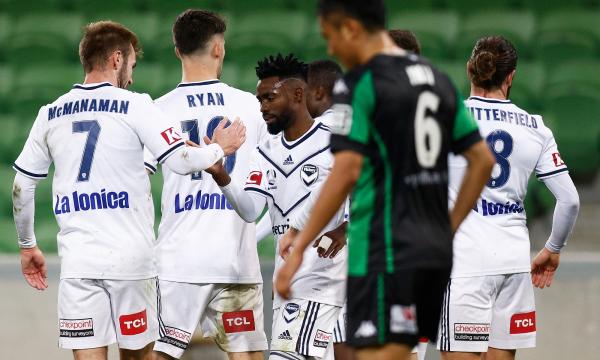 Elvis Kamsoba hit his first A-League double as Melbourne Victory smashed state rivals Western United, 6-1, following a first-half demolition job at an empty AAMI Park. The Navy Blue claimed their first ever win over the Green and Black in six attempts after scorching out to a 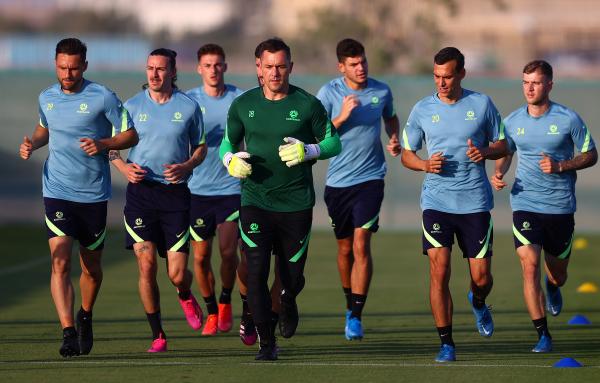 The Asian Football Confederation (AFC) has today confirmed an updated match schedule for the upcoming Group B FIFA World Cup Qatar 2022?? Qualifiers set to take place in Kuwait.  The alterations arrive due to the unavailability of a second stadium (Kuwait Sports Club Stadium), 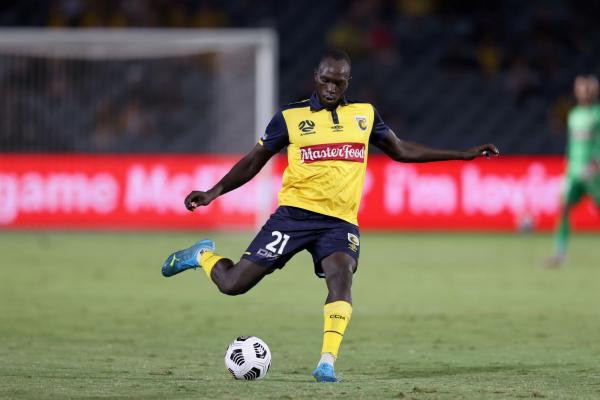 Ruon Tongyik has credited his outstanding A-League season and subsequent Socceroos call-up to his teammates and staff at the Central Coast Mariners. The 24-year-old's inclusion in Graham Arnold's 31-man squad bound for June's four FIFA World Cup Qualifiers in Kuwait is just re 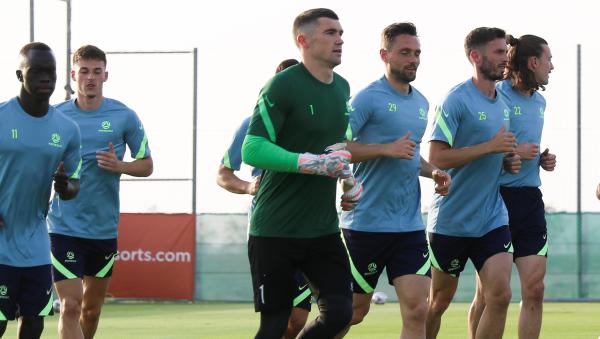 Maty Ryan eager to pass on his simple secret to success

As Maty Ryan reflects on his journey through football so far, one key trait stands out: self-belief.  It may sound simple, but the Socceroos goalkeeper's experiences for club and country - from a baptism of fire at the 2014 World Cup in Brazil to his most recent dream stint wi