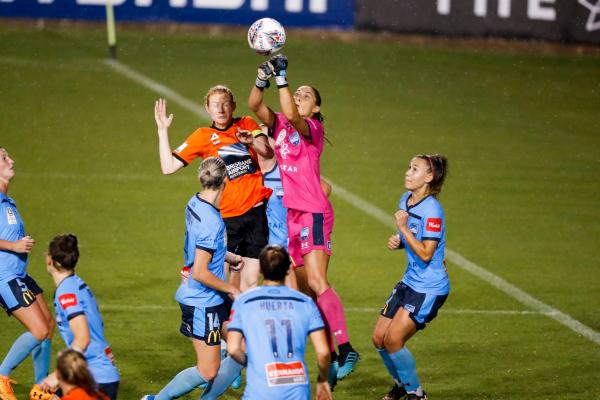 Westfield W-League Team of the Week - Round 10

Melbourne Victory recorded their biggest win of the season in a round which saw the finals contenders separate themselves further from the rest of the competition. Brisbane Roar and Sydney FC drew in the opening game of Round 10 as Western Sydney Wanderers bounced back from th 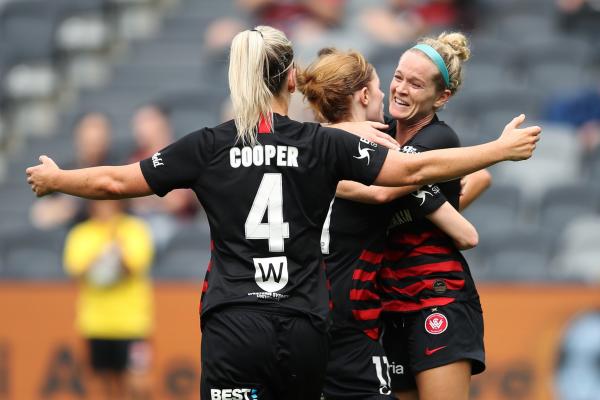 Wanderers shake off plucky Glory to return to winners list

Western Sydney Wanderers responded to their shock loss to Brisbane Roar in Round 9 with a hard-earned 3-1 victory over Perth Glory at Bankwest Stadium on Sunday afternoon. The Wanderers struck early and late in the game to shake off a hard-working Glory outfit, regaining secon 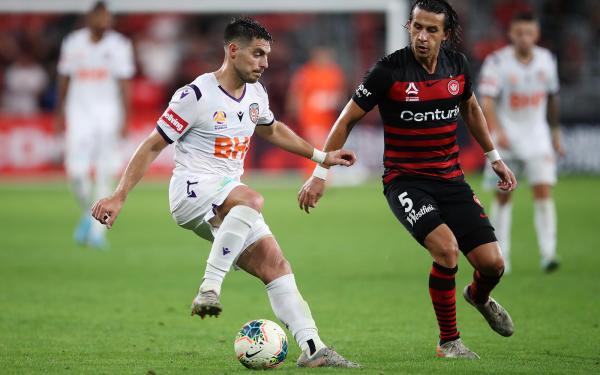 Perth Glory have recorded a club record sixth straight win after edging out a resurgent Western Sydney Wanderers 1-0 courtesy of an early strike from Bruno Fornaroli. Tony Popovic's men delivered a largely composed performance to shut-out the under-pressure Wanderers on their 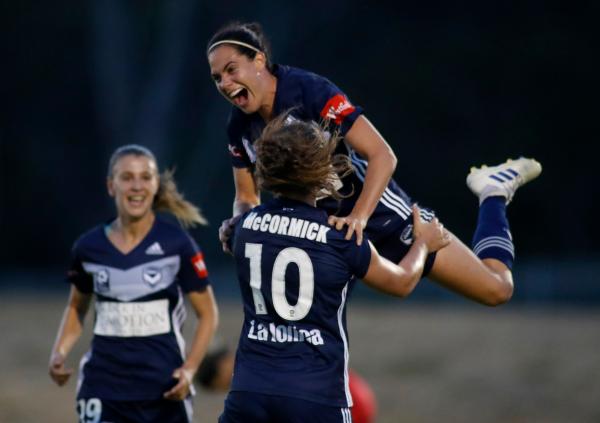 ‘It was probably our best so far’: Hopkins sees Victory clicking at the right time

Melbourne Victory boss Jeff Hopkins says his side were back to their creative best as they notched their biggest win of the season over Adelaide United on Saturday night. Natasha Dowie scored a brace in between a second half strike from Rosie Sutton as Victory notched a 3-0 wi 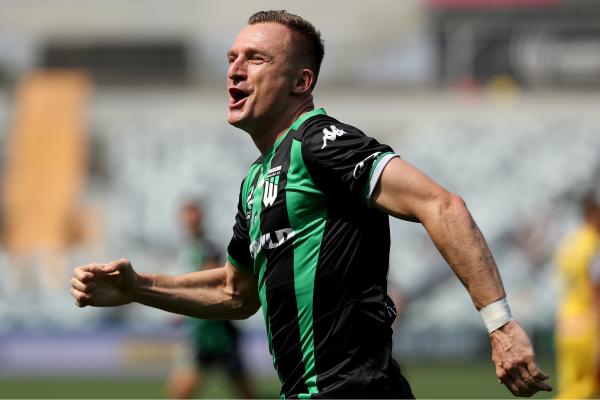 Besart Berisha scored a first-half double but Alessandro Diamanti limped off injured as Western United FC eased to a 3-0 win over Central Coast Mariners on Sunday. Berisha was at his predatory best as United turned on the style early on, scoring all three goals inside the firs 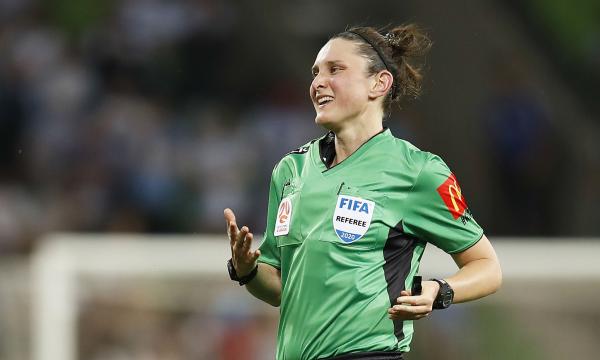 Referee Kate Jacewicz broke down barriers when she blew her whistle to kick-off Melbourne City's match against Newcastle Jets at AAMI Park. Saturday, 18 January 2020 will be etched in history as a watershed moment ? the first time a Hyundai A-League match was officiated by a w 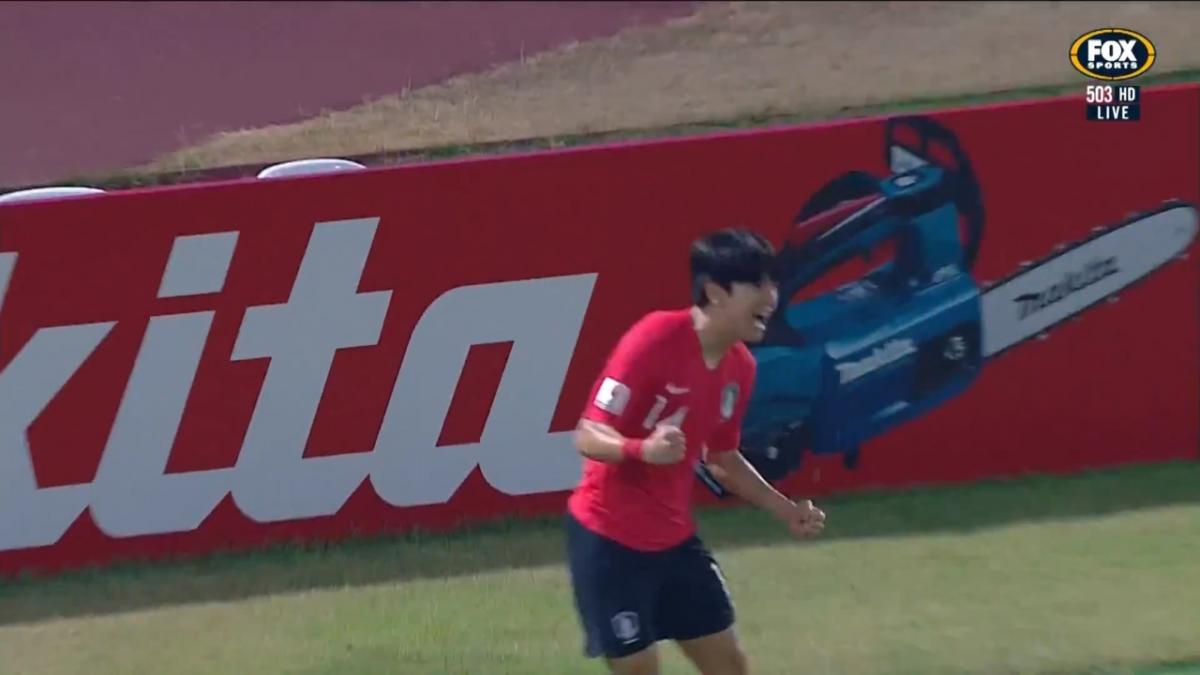